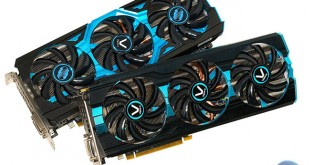 There is no doubt that AMD gamers have been spoilt for choice this year when shopping for a new graphics card. Sapphire have been at the forefront of the new GPU revolution, thanks in no small part to their remarkable, class leading Tri-X cooling system. 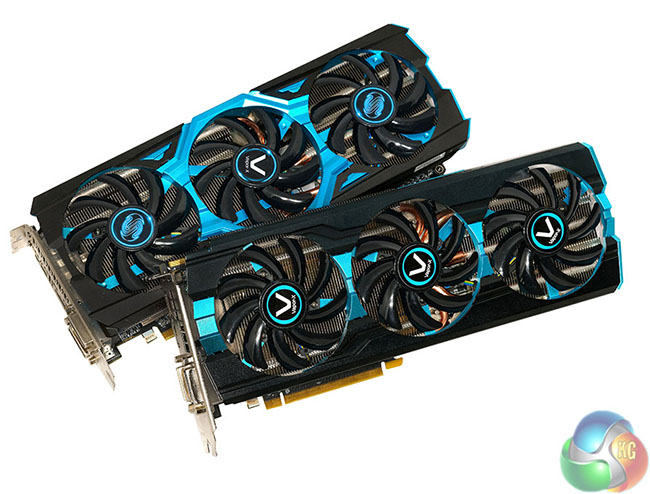 Over the last week, I have been testing the new Sapphire Vapor-X R9 280X and Sapphire Vapor-X R9 290. Both of these cards ship with hefty metal coolers, triple fan coolers and a ton of tasty, under the surface tweaks. Both cards are clocked higher than the reference AMD designs. 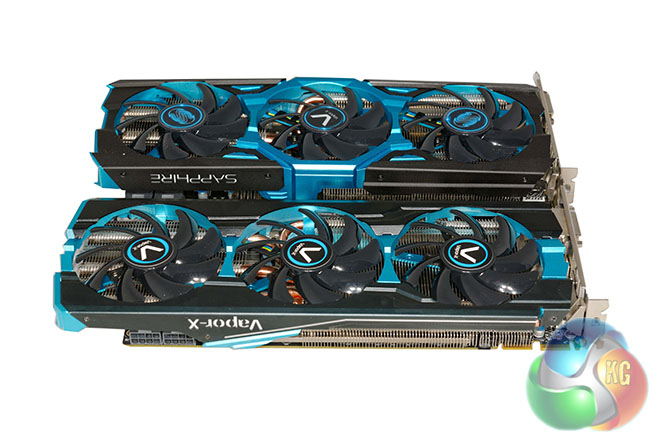 The Sapphire Vapor X R9 280X is a pure two slot solution and as shown in the image above the Sapphire R9 290 Vapor-X is slightly fatter. It isn't quite 2.5 slots thick, but it is close. Both cards ship with 4GB of fast GDDR5 memory and use the highest grade components throughout the design, especially in the power control circuitry. 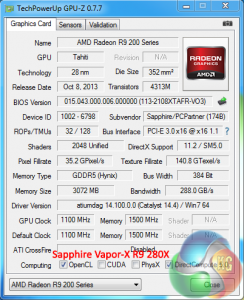 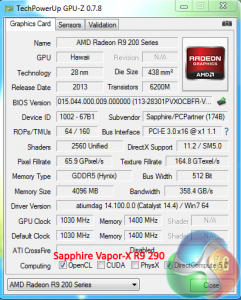 Previous Survios could take Oculus Rift to next level
Next TVs, displays will not be feasible in a few decades – founder of Oculus VR