Last week AMD released their mid range R9 380X and today we supplement our launch review by taking a look at the Sapphire Radeon R9 Nitro 380X. Right now NVIDIA have no solution at the same price (£200) so partners are able to offer up some competitive deals to tempt the enthusiast gamer. 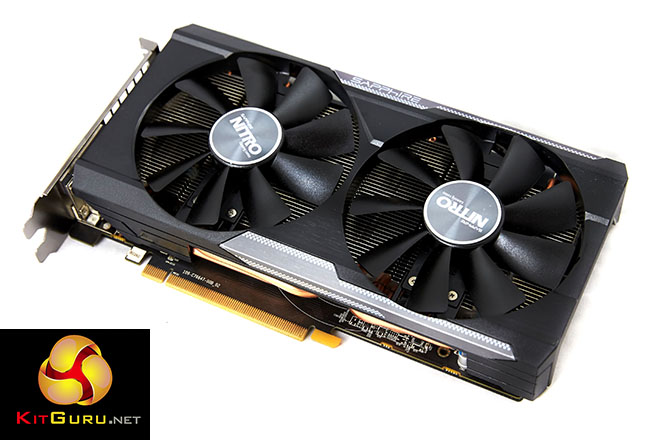 The Sapphire Radeon R9 Nitro 380X has enhanced clock speeds, and we will look at this in more detail on the next page of the review.