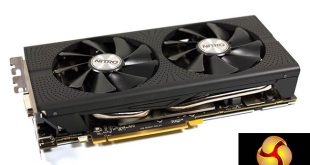 Yesterday AMD launched their new RX 470 graphics card, and we were on hand to cover the Asus Strix Gaming OC solution. Today we take a look at the new Sapphire RX 470 Nitro + OC 4GB which features a custom dual fan cooler with enhanced core and memory clock speeds. 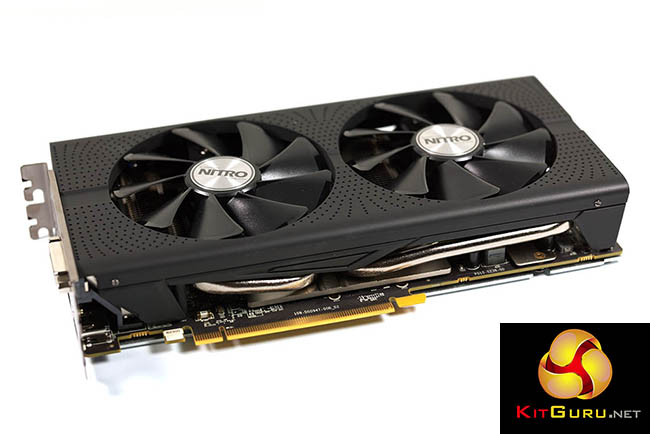 This Sapphire RX 470 Nitro+ OC card looks very like their higher end models that we have reviewed in recent months, which is not a bad thing. Its a dual fan solution with thick heatpipes visible close to the PCIe connector. 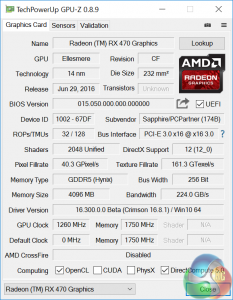 The Sapphire RX 470 Nitro + OC card has has both core and memory overclocked. The core is running at 1260mhz, and the memory is running at 1,750mhz (7Gbps effective). This is 10mhz less than the Asus version of the RX 470, although Asus didn't overclock the GDDR5 on their card.

While AMD told me in email that they could not confirm 8GB RX470's would be available it would appear that MSI have already released a version. I received one a few hours ago and its in my test bed as we speak and I plan on publishing that review as soon as I can. I am currently chasing the price of this 8GB model, because with 4GB RX470's only £10 less than 4GB RX480's it would appear that an 8GB RX470 could actually cost more than a 4GB RX480. What a bizarre launch this has turned out to be.