The new 2.5” hard media that SDK plans to start to ship in March is classified as the eighth-generation of PMR media. It has unprecedented areal density and 750GB capacities, which will allow companies like Seagate, Toshiba or even Western Digital to build dual-platter 2.5” HDDs with 1.5TB capacities. The new platters will also enable ultra-thin hard drives with one platter that can store 750GB of data.

The advances in areal density that the eighth-generation PMR media technology provides will also enable 3.5” hard drive platters with up to 1.5TB capacity. Platters that can store 1.5TB of data will enable Seagate to make six-platter HDDs with up to 9TB capacities, whereas WD/HGST will be able to build seven-platter hard drives with up to 10.5TB capacities. 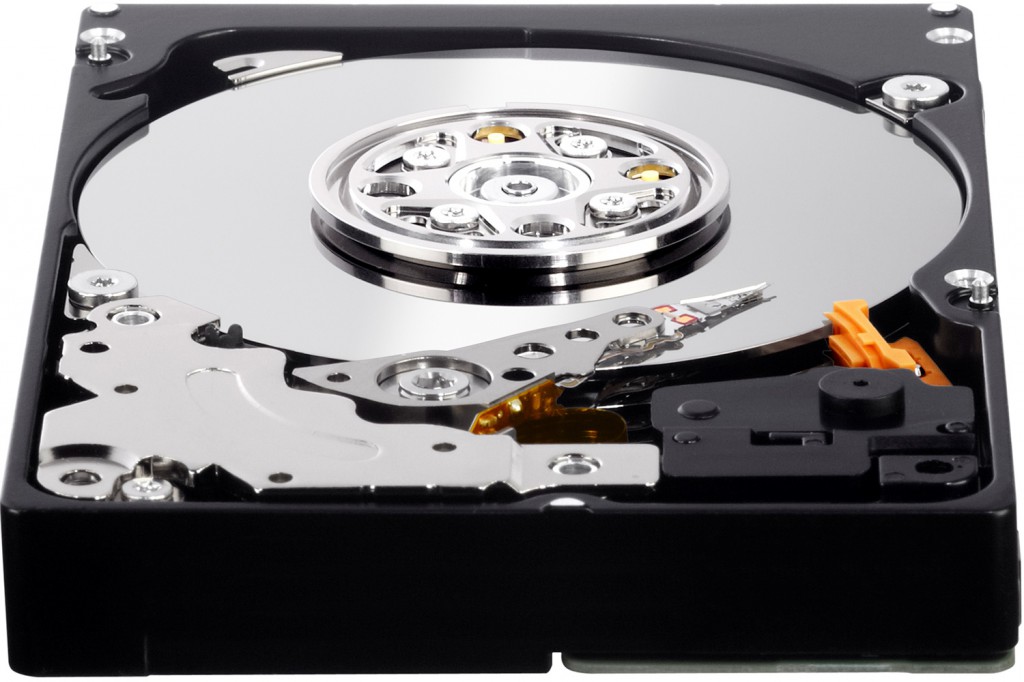 Showa Denko also plans to accelerate the development of next generation 2.5” HD media with storage capacity of 1TB. The company does not reveal whether the new tech will use PMR, SMR or heat-assisted magnetic recording (HAMR) technology.

High-capacity HDD media from SDK is primarily used by Seagate and Toshiba, who do not manufacture high-capacity platters in-house, like Western Digital and HGST do.

KitGuru Says: It is interesting to note that Toshiba introduced HDDs featuring the platters well before Showa Denko introduced its new 750GB 2.5” hard drive media and months before the devices hit mass production. Looks like capacity wars on the market of hard disk drives are heating up.

Previous Aquaris E4.5 will be the first Ubuntu phone to market
Next The UK has spent £10 million to keep Assange in the Ecuadorian Embassy