Home / Lifestyle / Mobile / Aquaris E4.5 will be the first Ubuntu phone to market

Aquaris E4.5 will be the first Ubuntu phone to market

Spanish mobile phone manufacturer BQ will soon be selling the first Ubuntu smartphone on the market, the Aquaris E4.5 Ubuntu Edition. Almost the same as the regular Aquaris E4.5 that runs Android, the Ubuntu version of the phone will cost €170 (about $190), but in a strange move, at first it will only be available to buy in several flash sales over the next few weeks that will be announced on Twitter and Facebook by Canonical.

It is hardly a flagship phone, but the BQ device is packing a MediaTek Quad Core Cortex A7 processor running at up to 1.3 GHz, 1GB RAM, 8GB of on-board NAND storage, dual SIM support and a qHD 540×960 screen. This makes it decidedly average in a world full of similarly specd Android phones and because of this the operating system inside will really have to shine to make this worth a try. 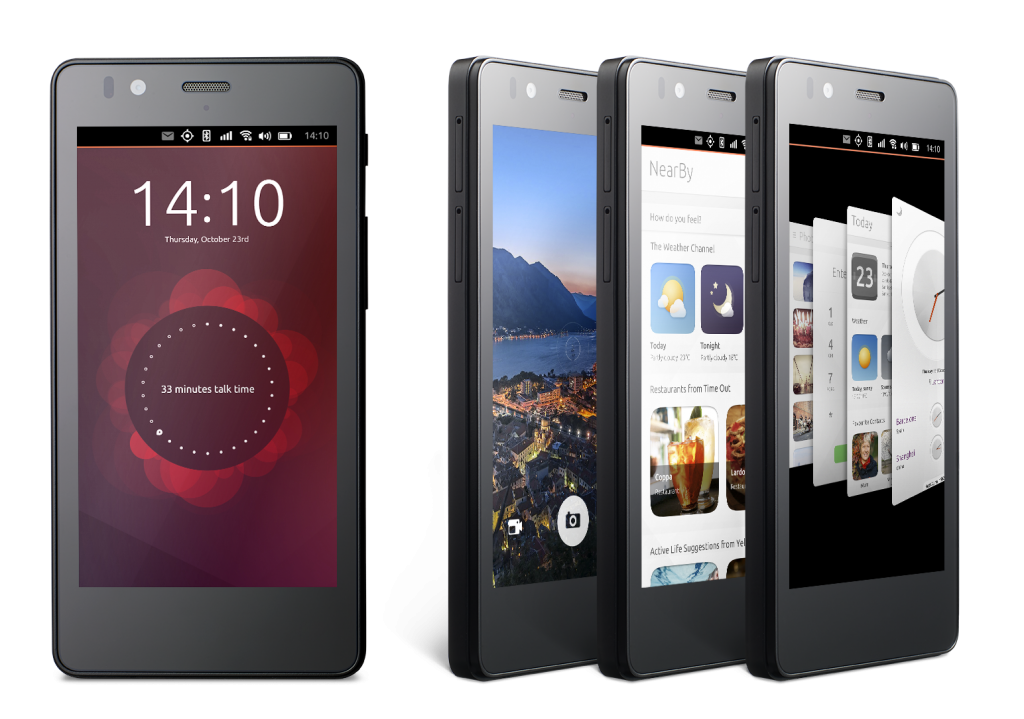 Canonical, the company behind Ubuntu and the Ubuntu mobile OS have released a short video, giving an overview of how the OS works and you can see this below. One of the main features of the mobile OS are “Scopes”, which essentially seem to be customisable, categorized home pages, rather than just having rows and rows of apps à la iOS. Unfortunately there is no sign of one of the originally announced features, that let you connect your phone to your monitor and run desktop Ubuntu.[yframe url='https://www.youtube.com/watch?v=TShKZLeZzWE']

Jane Silber, CEO of Canonical said “The launch of the first Ubuntu smartphones is a significant milestone.  The new experience we deliver for users, as well as the opportunities for differentiation for manufacturers and operators, are a compelling and much-needed change from what is available today.” But is a reasonably priced mid range phone with a totally new operating system really the “compelling and much-needed change” we need?

KitGuru Says: I cannot imagine this phone having much impact on the market at all and I'm pretty sure it will fall quite far from a “compelling and much-needed change” when I think most people are pretty happy with their mobile OS of choice these days. I imagine this will probably be in the same boat as Firefox OS.