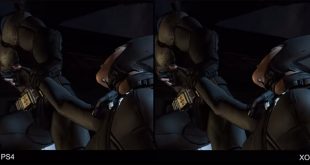 Seagate's latest behemoth of a hard drive is the 10TB flagship of the companies new Helium based IronWolf product line aimed at Home, SOHO and small business's using up to 8-bay NAS devices.

Later this year the IronWolf drives will be joined by the LoneWolf Pro range of products, which we assume will be aimed at the Enterprise market segment. 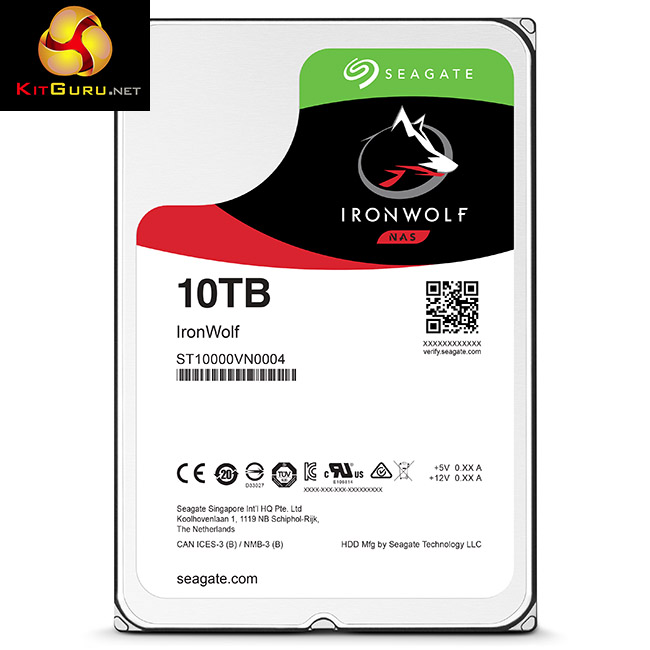 Currently, Seagate has a 10TB model in three product lines as part of the companies new Guardian series. There is a 10TB Barracuda Pro desktop drive, the 10TB SkyHawk drive which is aimed at surveillance setups and the NAS focused IronWolf.

Apart from the flagship drive, the IronWolf family has a comprehensive lineup of capacities; 1TB, 2TB,3TB,4TB, 6TB and 8TB. They all support NAS devices from 1 to 8 drive bays and Top Cover attached motors for better vibration tolerance.

All the drives feature AgileArray, Seagate's NAS optimisation technology which blends together drive balance, RAID error recovery and power optimisation.  The three largest drives 6TB, 8TB and 10TB get extra protection through Dual-Plane Balance technology and Rotational Vibration (RV) sensors. RV sensors are usually only be found in Enterprise class drives and indeed the IronWolf drives with them are the first in this class of drives to have them installed. Both technologies aim to protect the drive against any damage caused by the vibration that is set up in the larger multi-bay NAS enclosures.

The quoted maximum sustained data rate for the 10TB IronWolf is 210MB/s and Seagate back the drive with a three-year warranty.

Previous Battlefield 1 beta kicks off for insiders, opens to all tomorrow
Next SSDs might overtake hard drives in laptops by 2018