A lot of major tech companies are making the jump to 7nm chips and TSMC has a lot of major clients vying for production lines. According to sources this week, TSMC might be struggling to meet this demand for 7nm chips, which could see production times jump.

TSMC makes chips for many companies, from AMD and Nvidia to Apple and Qualcomm amongst others. The demand for 7nm production is high in the tech industry and according to anonymous sources speaking with DigiTimes, this could result in production lead times being tripled. AMD in particular might face some issues here, which isn't ideal when 3rd Gen Threadripper and new Navi GPUs are on the horizon, in addition to the need to keep up with demand for the current RX 5700 series and 3rd Gen Ryzen processors. 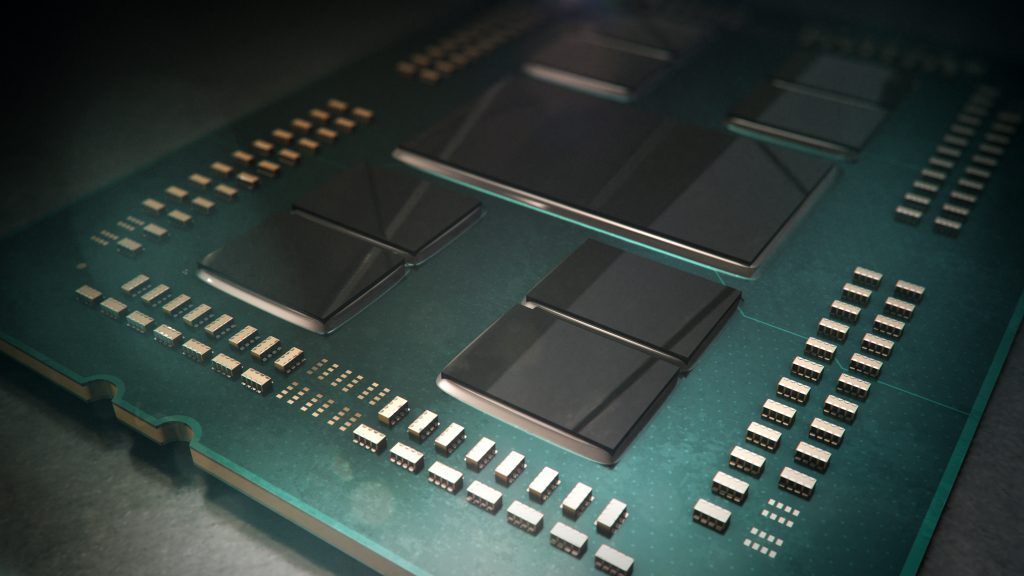 AMD wouldn't be the only company affected though, the iPhone 11 is powered by an A13 Bionic 7nm chip fabricated at TSMC. Qualcomm also has its own 7nm smartphone chips that need to be made. Not to mention that there is also the possibility that Nvidia is gearing up for a jump to 7nm GPUs for a next-gen RTX series.

At the moment, the lead time on production for TSMC 7nm chips is around two months, but according to the report, the increased demand could see this rise to six months, potentially causing a bottleneck in the supply chain. The effects of this won't be felt immediately though. If production lines continue to be overwhelmed, then we would likely begin to see issues in the first half of 2020.

Meanwhile, TSMC has also been upgrading its 7nm and 5nm processes to deliver improved performance and lower power draw. The semiconductor is also facing a lawsuit from Global Foundries, which is claiming patent infringement on products sold by the likes of Nvidia, Asus, Google, Apple and more.

KitGuru says: We have heard rumours about silicon shortages and such like before, which don’t always come to fruition. Right now, this is speculation, so we don't know for certain what will happen. For now, we will be keeping an eye out for updates.