This week has started off with a bang, as chipmaker Global Foundries has filed lawsuits against TSMC for infringing on 16 patents and is seeking to stop the importing of infringing chips used by the likes of Apple, Nvidia, ASUS, Google and more.

There are 20 defendants named in the lawsuits, which target products sold in the US and Germany specifically. TSMC creates chips for many high-profile tech companies, with 20 of them named in the lawsuit due to their use of TSMC-manufactured chips. The full list of defendants includes: TSMC, Apple, Broadcom, Mediatek, Nvidia, Qualcomm, Xilinx, Avnet/EBV, Digi-key, Mouser, Arista, ASUS, BLU, Cisco, Google, HiSense, Lenovo, Motorola, TCL and OnePlus. 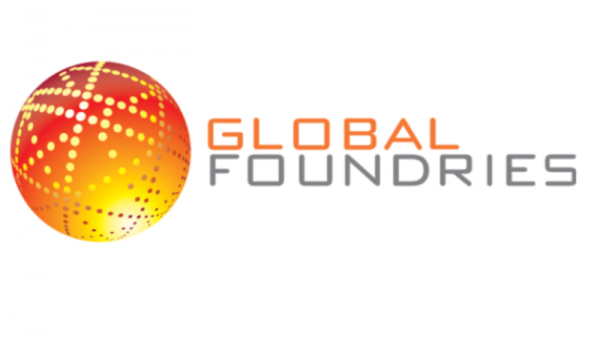 As part of Global Foundries’ announcement of the lawsuit, the semiconductor wrote: “In filing the lawsuits, GF seeks orders that will prevent semiconductors produced with the infringing technology by Taiwan-based TSMC, the dominant semiconductor manufacturer, from being imported into the U.S. and Germany. These lawsuits require GF to name certain major customers of TSMC and downstream electronics companies, who, in most cases, are the actual importers of the products that incorporate the infringing TSMC technology. GF also seeks significant damages from TSMC based on TSMC’s unlawful use of GF’s proprietary technology in its tens of billions of dollars of sales.”

If successful, Global Foundries could end up with billions of dollars in damages, or potentially stop imports for some of the biggest tech companies in two major markets- the United States and Germany.

The assortment of alleged infringing patents mostly pertains to the types of connections and materials used when fabricating chips. We have yet to hear from one of the named defendants at this point in time but I am sure some statements are coming to be coming our way in the coming days.

KitGuru Says: Global Foundry is dropping legal bombs on this fine bank holiday Monday. This could end up being a huge lawsuit but given the number of defendants, it could also become very drawn out. We’ll have to wait and see where things go from here.