AMD has been making a habit of showing up at E3 for a few years now. Back in 2015, we saw Lisa Su arrive to launch the Radeon R9 Fury. One year later, AMD returned to the gaming-focused event to show off DOOM running on Ryzen, while also announcing the RX 470 and RX 460 graphics cards. AMD’s presence at E3 has quietened since then, but the company is hoping to make some noise again this year.

We’ve been following the rumours surrounding Ryzen and Navi for a while now. We’ve mainly been considering Computex as the launch platform for both, but it looks like some announcements will be coming a couple of weeks later at E3 instead. AMD has announced its ‘Next Horizon Gaming’ event at The Novo in Los Angeles. 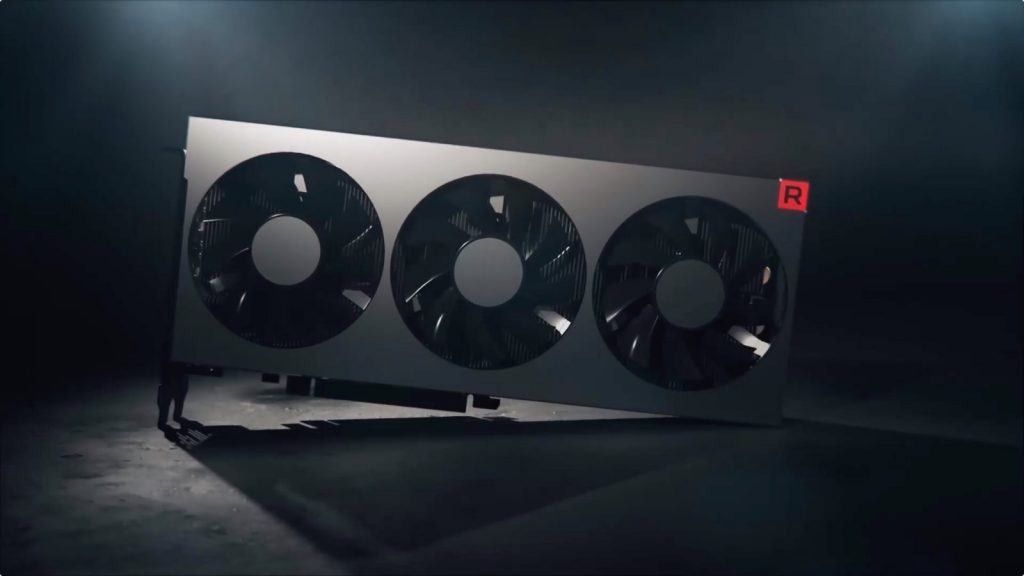 The event will be live-streamed and hosted by Geoff Keighley on Monday the 10th of June. The press release promises a reveal for AMD’s ‘next-generation gaming products’, that will ‘shape the future of PC, console and cloud gaming for years to come’.

We already know that the PS5 will be running a Zen 2 Ryzen CPU and Navi graphics. The next-gen Xbox is also going to feature similar hardware. With that in mind, we already have a pretty good idea of what to expect from AMD in terms of hardware reveals.

Before E3, AMD’s Lisa Su will be delivering a Computex keynote on the 27th of May, which will also be live-streamed.

KitGuru Says: It looks like AMD is planning to go big over the next month, with announcements at Computex and E3. We’ll be covering both, so keep an eye out for more in the coming weeks.