Adata, one of the world’s largest independent makers of memory modules, and G.Skill, a leading producer of enthusiast-class memory solutions for overclockers, this week said that their commercially available DDR4 modules can hit 4.0GHz frequency without use of extreme cooling methods.

Engineers from Adata used MSI’s X99 Xpower AC mainboard, an Intel Core i7 “Haswell-E” processor and an upcoming Adata XPG Z2 DDR4 3400MHz 4GB memory module for their experiment. They have managed to hit 4034.4MHz clock-rate with their DDR4 module operating in single-channel mode with regular voltage. The CPU was cooled down using a typical processor cooling system, not using liquid nitrogen.

Specialists from G.Skill used an Asrock X99M Killer/3.1 mainboard, an Intel Core i7-5960X “Haswell-E” central processing unit and a 4GB Ripjaws 4 DDR4 memory module. After downclocking the CPU to 1523MHz and disabling six cores out of eight, engineers from the company managed to hit 4062MHz with their module in single-channel mode. 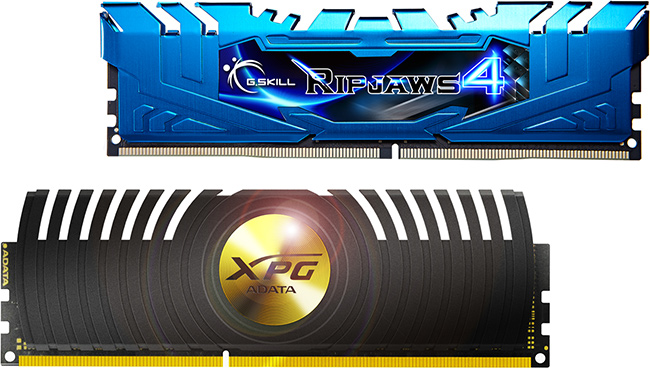 The experiments of the two renowned companies prove that DDR4 SDRAM is getting better in general and gains overclocking potential. Previously DDR4 could hit 4GHz only when the CPU was cooled down using liquid nitrogen. With further refinements of manufacturing technology and design of memory modules, it is likely that DDR4 platforms will “officially” hit 3.80GHz – 4.0GHz clock-rates in the coming months. 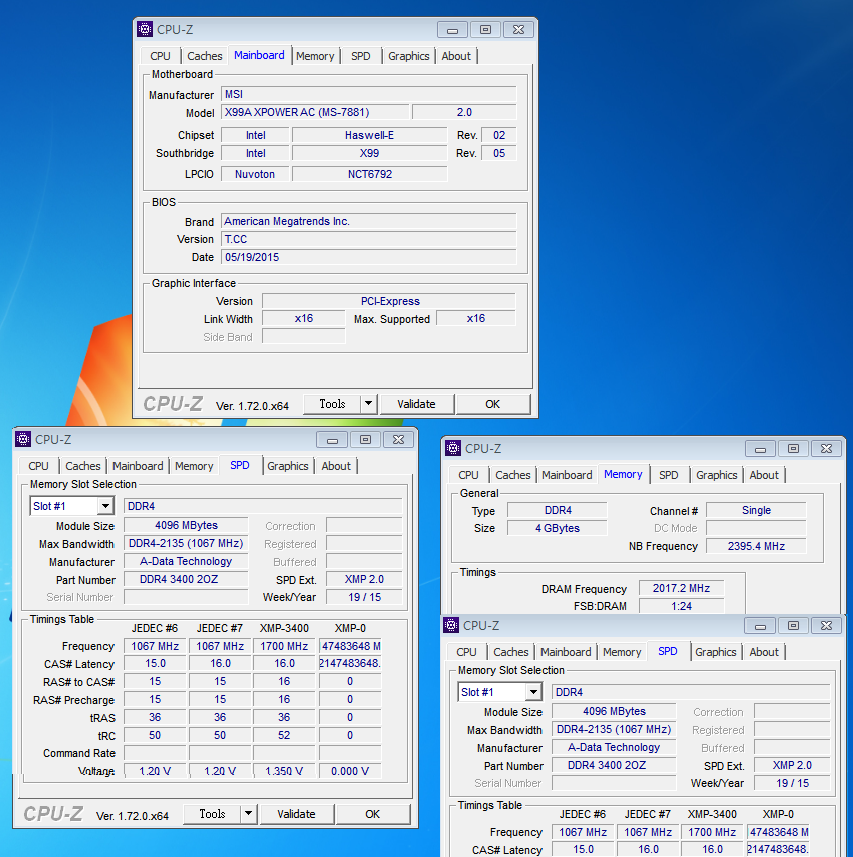 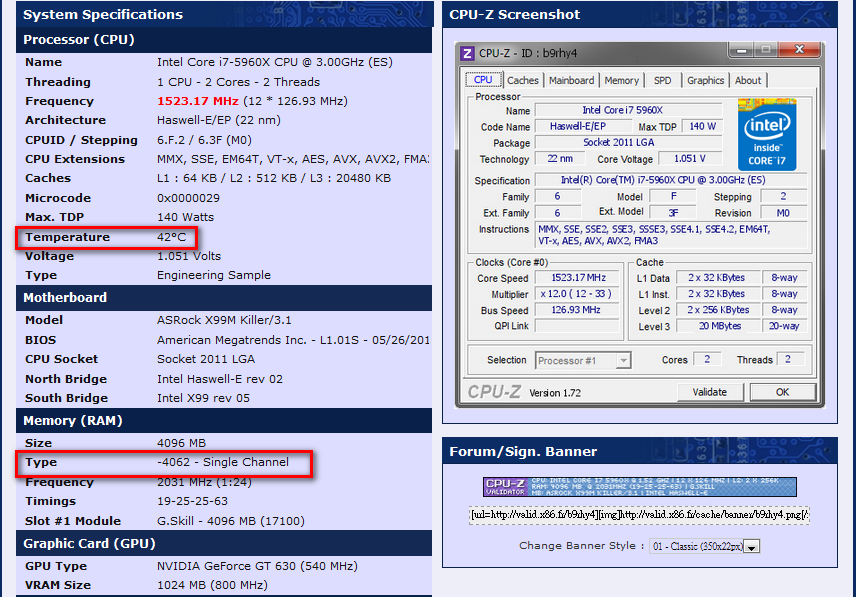 The fastest DDR4 memory modules sold by Adata are rated to run at 3.33GHz. G.Skill recently introduced quad-channel DDR4 kits that can operate at 3.667GHz.

KitGuru Says: While it is great to see that Adata’s and G.Skill’s DDR4 modules can hit 4GHz today and without extreme cooling techniques, the actual method of overclocking does not seem to make a lot of sense. Nobody uses single-channel memory sub-systems in desktop PCs anymore and nobody downclocks Intel Core i7 Extreme Edition microprocessors. If a quad-channel DDR4 memory sub-system can operate only at 3.60GHz – 3.80GHz, it means that there is a limitation somewhere. For end-users, it does not really matter whether Intel’s memory controller, four memory modules or a mainboard cannot function at 4GHz. What matters is that at present it is impossible to use DDR4 memory at clock-rates of 4GHz or higher. It will be very interesting to see how good is integrated DDR4 memory controller of Intel’s upcoming “Skylake-S” microprocessor. Officially, it only supports DDR4 at 2133MHz. But since it is Intel’s second-generation DDR4 controller, which only supports two channels, it should probably have a good overclocking potential.