DRAM will remain in short supply this year – analyst

Even though Samsung Electronics plans to increase its manufacturing capacities for dynamic random access memory later this year, analysts believe that this will not create an oversupply on the DRAM market. The reasons for that are transitions to bigger memory dies as well as growing demand for higher memory capacities in general.

This year all major manufacturers of smartphones and tablets, including Apple, Samsung Electronics, LG Electronics and other are expected to increase DRAM content per phone. PC manufacturers could also boost DRAM capacities inside their products as a part of preparations for Windows 10 arrival. In addition, the transition to DDR4 memory will be accompanied by transition to 8Gb DRAM ICs to a certain degree. Therefore, the demand for computer memory will increase significantly this year. Thus, even if some DRAM production capacities are added, it is unlikely that they will cause memory prices to drop.

“Actual situation is: DRAM is in shortage overall,” wrote Srini Sundararajan, an analyst with Summit Research, in a note to clients, reports Tech Trader Daily. “Samsung last year had just enough DRAM chips for itself let alone a dream of supplying to Apple and LG. Samsung is like a mouse in a flywheel running in circles to get back the same capacity this year […] This year they are adding capacity just to make up for loss of capacity from the increased die sizes and the more complicated shrink files. As such, capacity and wafer starts per month is likely to be unchanged.” 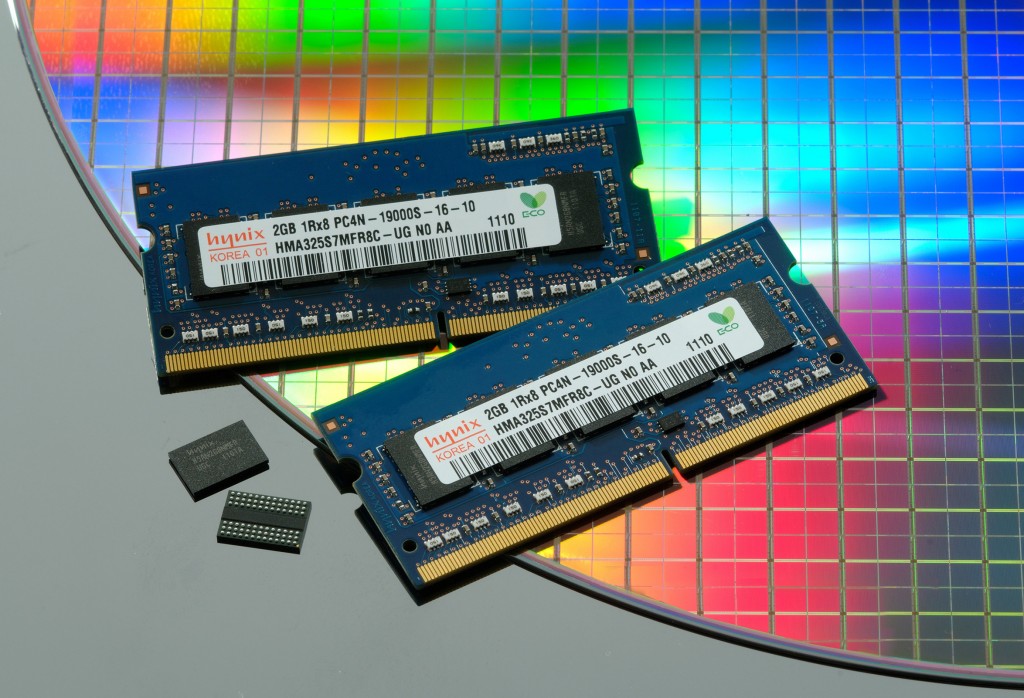 Many believe that Apple’s forthcoming successor of its iPhone 6 (presumably, iPhone 6S) will integrate 2GB of LPDDR3 or LPDDR4 memory instead of 1GB today. This alone would significantly increase demand for computer memory.

Earlier this week it transpired that Apple decided to ink a DRAM supply contract with Samsung in a bid to get enough memory for its next iPhone. For a couple of years Apple has relied on Micron Technology and SK Hynix as their main DRAM suppliers.

KitGuru Says: If additional capacities do not affect DRAM prices in the second half of the year, it makes sense to make memory upgrades now before demand for DRAM will increase in 2H 2015 ahead of the back-to-school and holiday seasons. Still, if you buy expensive enthusiast-class DRAM modules, keep in mind that their prices are relatively stable…

Previous 1Tbps mobile data speeds could soon be a reality
Next HP: mission-critical servers business improves as Itanium fades away