The record-setting test-bed was based on an engineering sample of Intel Core i7-6700K processor as well as Asrock Z170 OC Formula mainboard. The processor was downclocked to 928MHz, three out of four cores as well as Intel’s Hyper-Threading technology were disabled. The CPU and the module were cooled-down using liquid nitrogen. 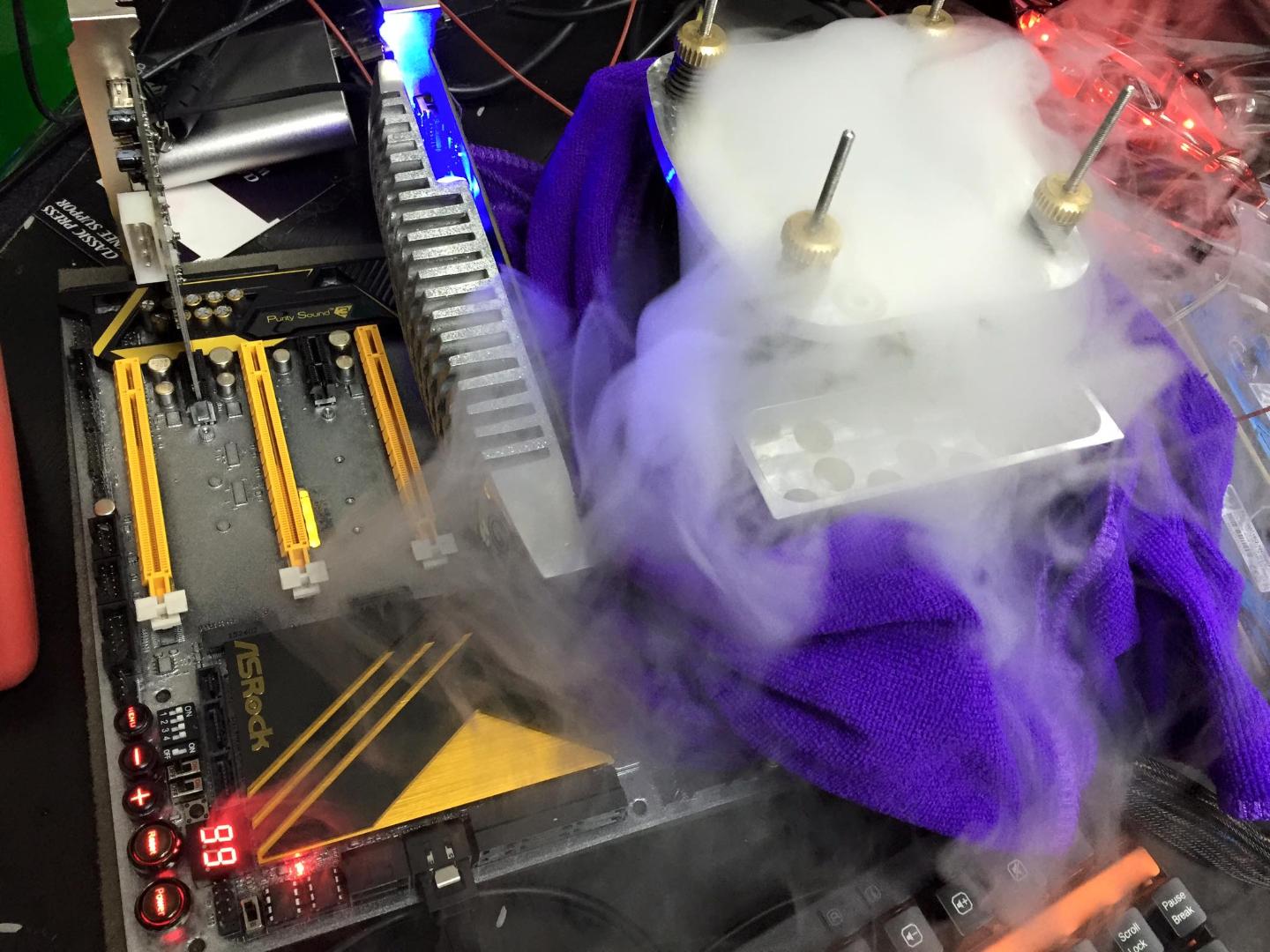 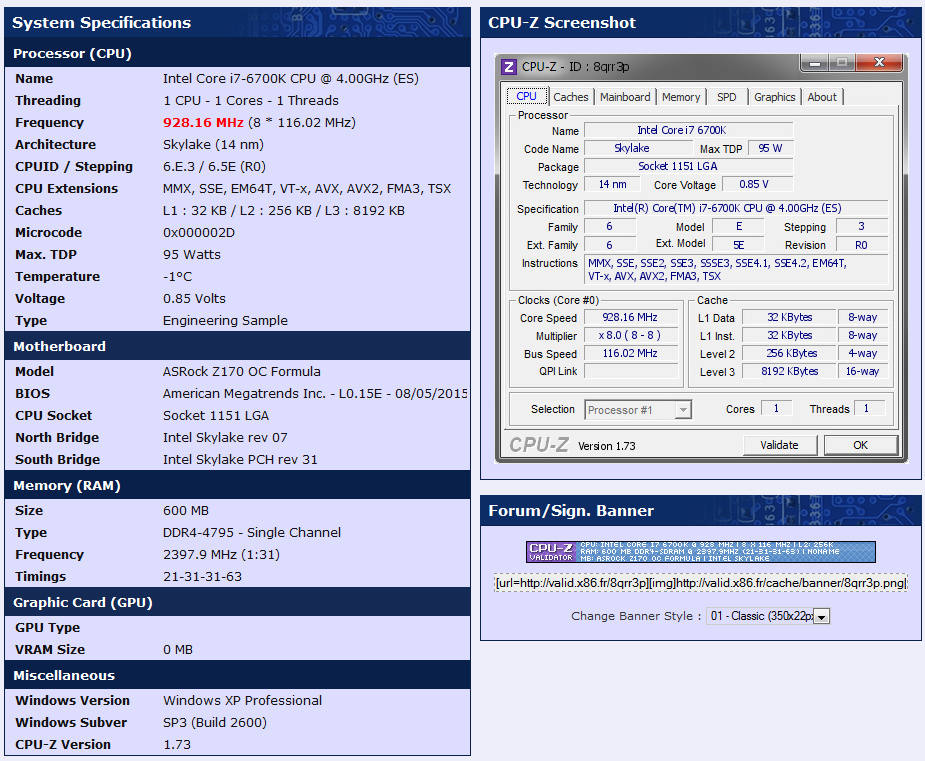 KitGuru Says: It is interesting to note that the SPD [serial presence detect] of the record-setting G.Skill memory module incorrectly stated its capacity and did not contain any vendor ID. Either the SPD chip was damaged by liquid nitrogen, or the module was hand-made and did not feature a standard SPD.