Some market observers believe that prices of dynamic random access memory are about to increase, which will significantly improve profitability of DRAM producers. While this is essentially correct, there are reports that Samsung Electronics is dropping prices of memory in a bid to boost revenues, which could hurt other manufacturers’ profit margins.

“Two years of firm DRAM prices appears reverting to a lower margin environment, still profitable but materially less so than once believed,” wrote Rick Whittington, an analyst with Drexel Hamilton, in a note to clients, reports Tech Trader Daily.

Samsung is the only producer of DRAM, which makes a substantial portion of its memory using 20nm fabrication technology. Two other major DRAM manufacturers – Micron and SK Hynix – will continue to produce the larger part of their DRAM chips this year using 25nm and 28nm processes. Thinner manufacturing technology allows to make memory ICs [integrated circuits] smaller and cheaper. As a result, Samsung can sell its memory at lower price points without affecting its gross margins. 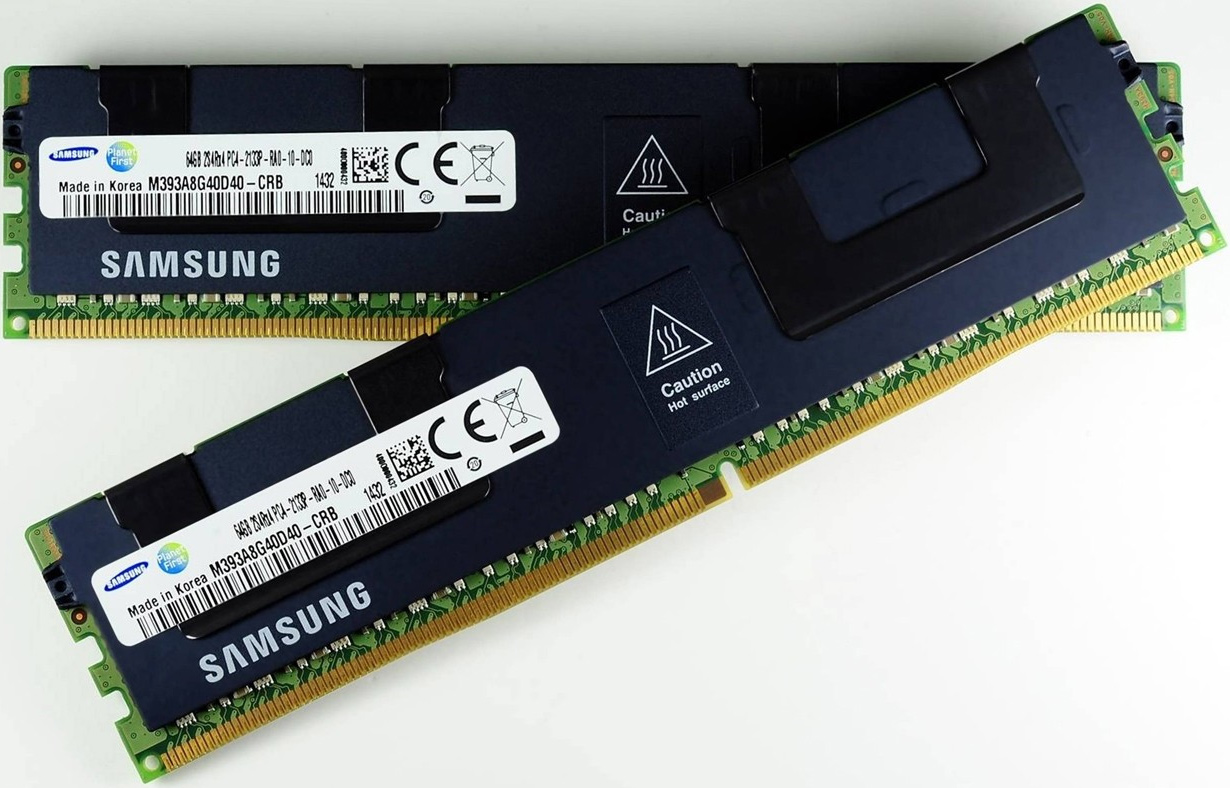 Although there are only three major makers of DRAM left on the planet – Micron, Samsung and SK Hynix – and prices of memory remained more or less stable for several quarters, they have been decreasing in the recent months because of slow demand for PCs, tablets and other devices.

According to the analyst, Samsung is slashing prices not only on PC-oriented memory, but also on mobile LPDDR DRAM, which hurts other makers. For several years prices of LPDDR memory have been stable, which helped DRAM manufacturers to maintain their margins. 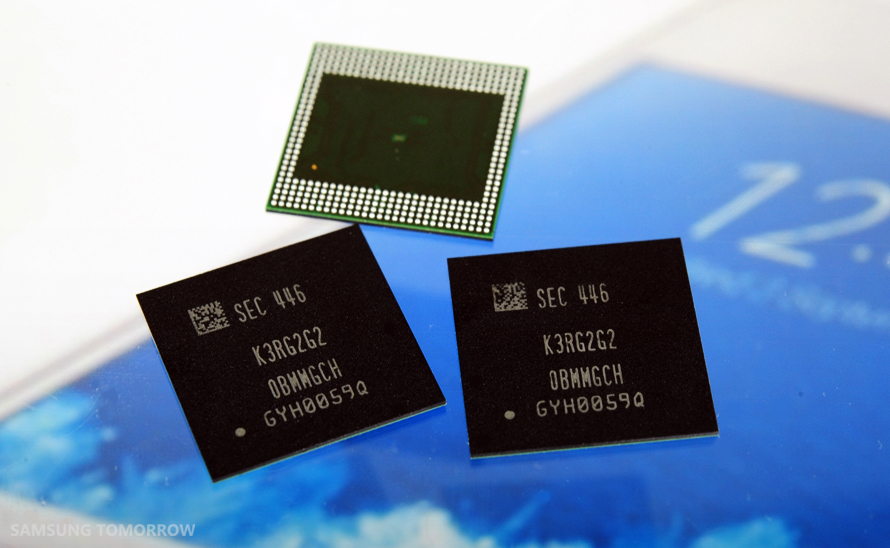 DRAMeXchange expects the overall value of the global DRAM market to reach $52.3 billion this year, a 13 per cent growth compared to 2014. Samsung has been the world’s biggest memory producer for many years now. The South Korean conglomerate is expected to further strengthen its positions in the DRAM market in the coming years after it completes its giant semiconductor fab near Pyeongtaek, South Korea, which is going to cost $23.6 billion in total.

KitGuru Says: If Samsung can easily shrink DRAM margins for other makers today, imagine, what it will be able to do once the colossal manufacturing facility begins operations in 2017.

Previous Asustek: We have not ruled out possibility to acquire HTC
Next Xbox 360 emulation sure has come a long way