G.Skill launches hexa-channel DDR4 kits with up to 192GB running at 4GHz

Intel's unlocked, 28-core Xeon W-3175X has launched, which means we're going to be getting accompanying announcements from RAM and motherboard partners. The first of these arrived today, with G.Skill announcing its new six-channel DDR4 memory kits, launching specifically with the new Xeon in mind.

G.Skill's new hexa-channel kits arrive in speeds up to 4000MHz, with CL17 timings running at 1.35V. Capacity is the big seller here though, with six or twelve module kits being made available, going all of the way up to 192GB. As you would expect, Samsung B-dies are being used here. 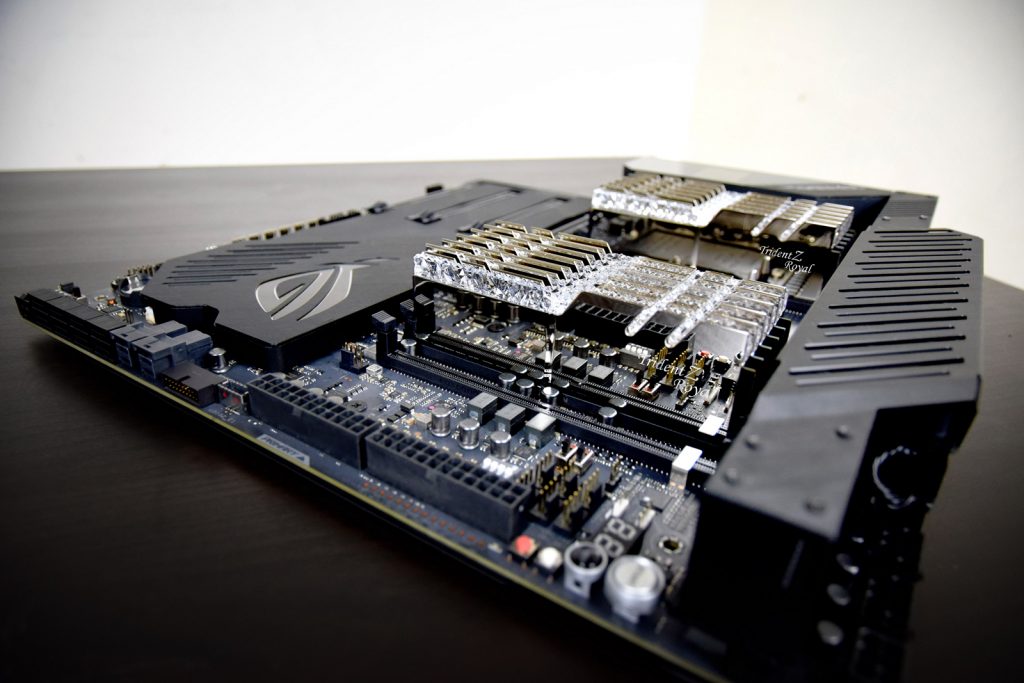 Previously, six-channel memory support was mainly found in server class systems. With the launch of the Xeon W-3175X, this level of performance can now be opened up to a slightly wider market, although you'll still need very deep pockets to build a system around one of these processors.

For the flagship 192GB kit, G.Skill stress tested using the Asus ROG Dominus Extreme motherboard, which allowed clock speeds to be pushed to 4GHz, which is a massive achievement for such a high capacity kit. If you want 4GHz speeds, you'll need to opt for an 8GBx6, 8GBx12 or 16GBx12 configuration. Soon, 3600MHz and 3200MHz kits will also be made available, in 8GBx6, 8GBx12, 16GBx6 and 16GBx12 configurations.

We don't have exact pricing or availability information just yet, but these kits are going to be sent out for distribution very soon.