We've been hearing a lot about DDR5 memory in recent weeks, with several companies giving sneak peeks at what's to come. GeIL may have the fastest DDR5 memory out of the gate, as the company has already planned 7200MHz kits.

GeIL announced its next-generation DDR5 memory this week. Polaris RGB Gaming Memory will be shipping in Q4 2021, which lines up nicely with rumours that Intel will release Alder Lake later this year with DDR5 memory support. GeIL's DDR5 memory kits will be available in capacities ranging from 16GB all the way up to 128GB. 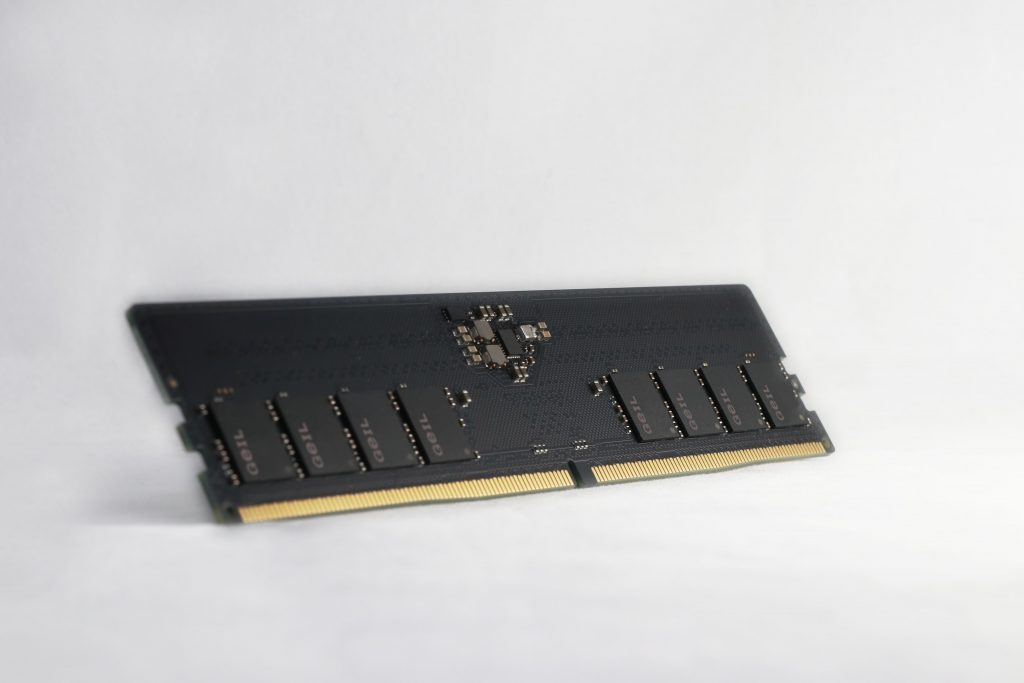 The speeds are the headline maker here. The DDR5 memory specification starts at 4800MHz at CL40, but overclocked memory is being worked on, including 6000MHz CL32, 6400MHz CL32, 6800MHz CL36 and 7200MHz CL36 kits, all available with and without RGB depending on preference.

Just recently, the DDR4 memory overclocking world record was set at 7200MHz, but this was achieved through extreme cooling and tuning methods. When we shift to DDR5, it looks like speeds beyond 7GHz will be achievable by the masses, rather than being limited to professional overclocking scenarios.

KitGuru Says: Not only does this confirm that the first DDR5 memory platform will launch this year, but it gives us a really good idea of what speeds to expect from this generation shift.