Asustek Computer has introduced a new low-cost mainboard that is powered by an inexpensive core-logic set, yet, which is designed for gaming market. The motherboard sports all the essential technologies for gamers, a number of ROG-specific features as well as the company’s legendary quality, but it does not support overclocking. 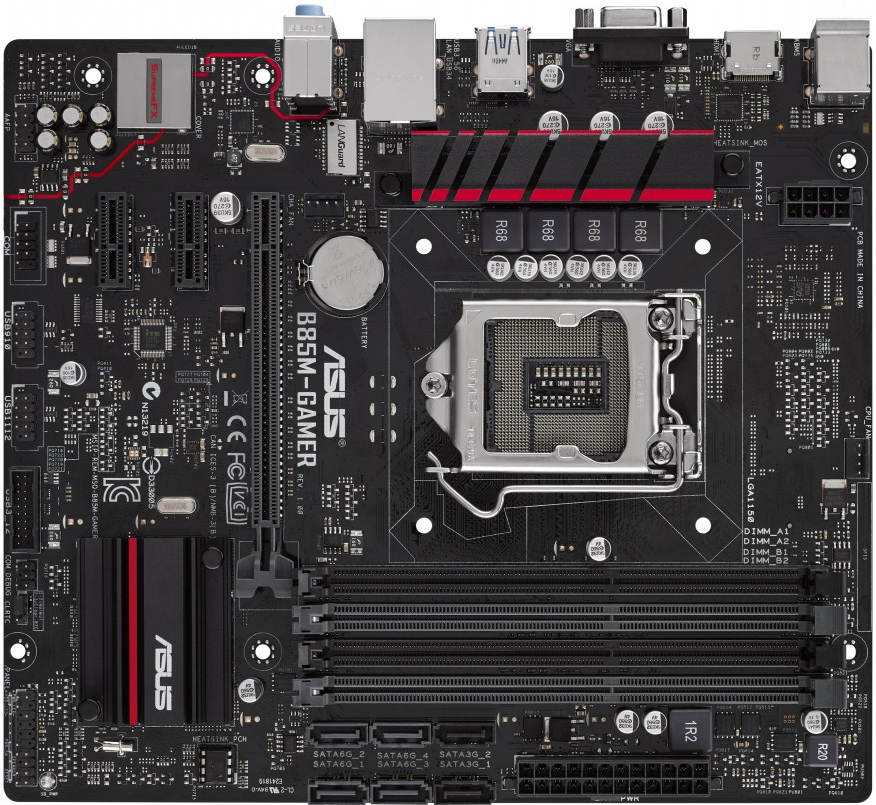 Unlike other inexpensive mainboards featuring Intel’s B85 chipset, the Asus B85M-Gamer features SupremeFX audio solution that is isolated from electromagnetic interference (EMI) by a protective shield and features premium ELNA audio capacitors “to deliver a warmer, natural sound”. The SupremeFX also sports a built-in amplifier that drives high-quality headphones with up to 300ohm impedance. 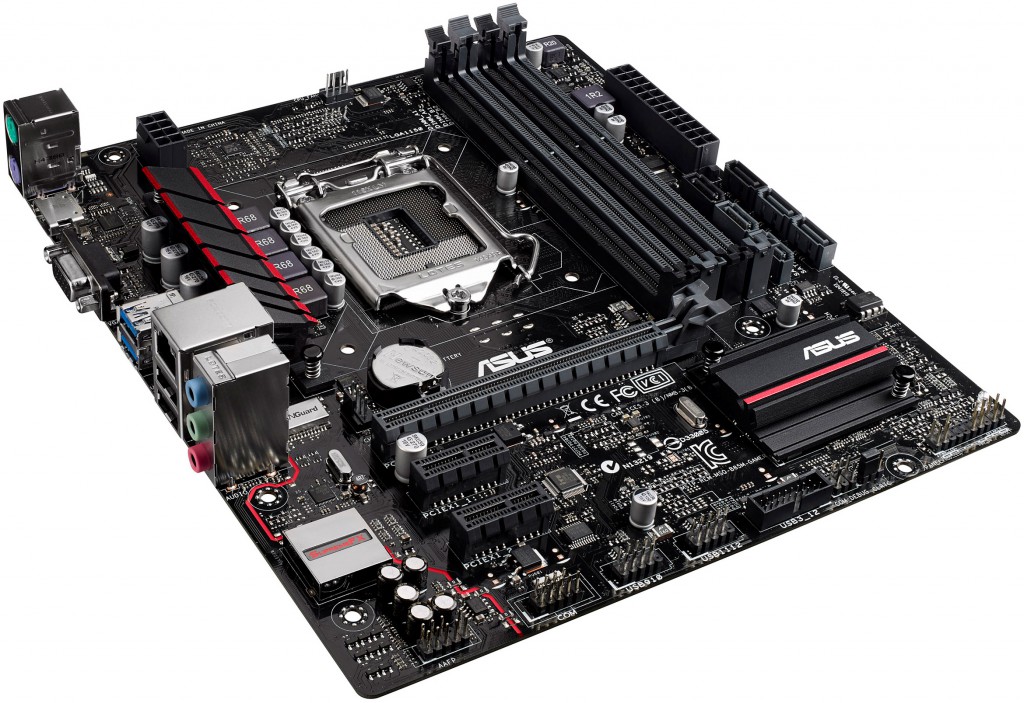 The new mATX mainboard from Asustek will be available shortly. The motherboard will not support the forthcoming Core i-series “Broadwell” chips and will not enable any overclocking capabilities. However, the main advantage of the platform is expected to be its price.

KitGuru Says: Asustek’s B85M-Gamer is among a few Intel B85-based mainboards designed for gamers. Keeping in mind that it is not easy to find a high-quality, yet affordable, mainboard for gaming systems, the B85M-Gamer has all chances to become relatively popular.