Biostar, a well-known maker of mainboards, said this week that its mainboards will be equipped with a technology that helps to protect personal computers against power surges in Ethernet networks as well as against electrostatics.

It is not a secret that PC components can be damaged or even destroyed by voltage spikes and overvoltages caused by various reasons. While uninterruptible power supply units and similar devices can protect against electrical surges in power outlets, they cannot protect against issues caused by Ethernet and other cables. A lightning strike can easily cause Ethernet connections damage or even destroy PCs.

Biostar mainboards going forward will be equipped with a special integrated chip to strengthen electrical stability and prevent damage from lightning strikes and electrical surges. Motherboards with these features and specifications will carry “Super LAN Surge Protection” label. The technology will also protect USB ports against electrostatic charges. 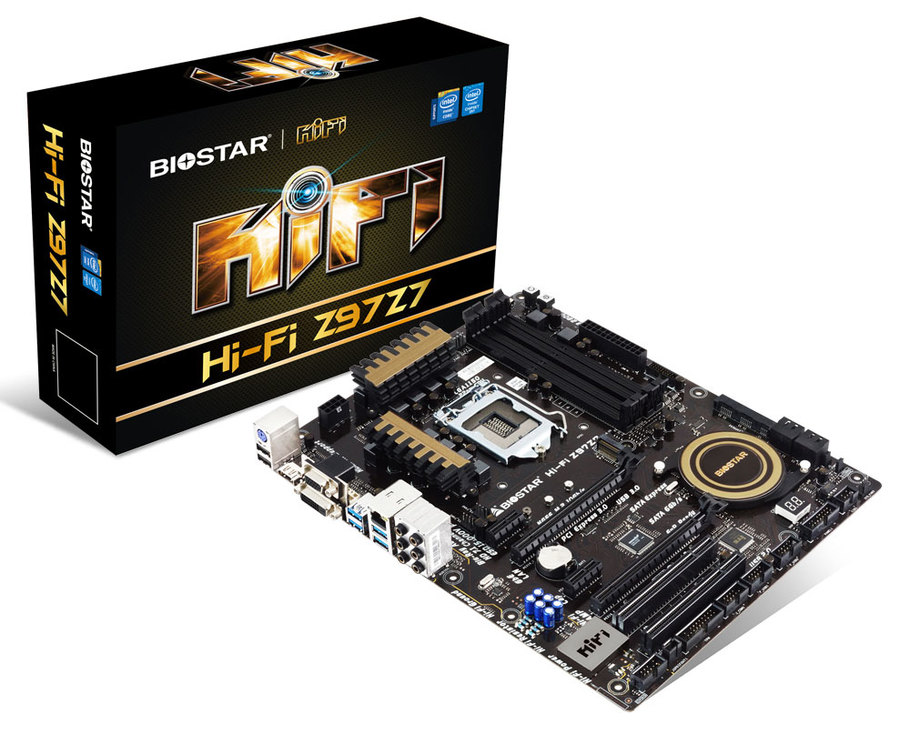 “Biostar wants to insure that the motherboards have a high degree of protection from such surges by the use of hardware devices, directly built into the motherboard, which limit surge voltages reaching protected equipment to safe levels,” a statement by the company reads.

Biostar did not reveal additional details regarding its technology and what kind of voltage spikes and overvoltages its mainboards can now sustain.

The manufacturer expects its products to become more popular thanks to a new selling point.

KitGuru Says: How often do PCs fail because of lightning strikes and Ethernet electrical surges? While in some regions Biostar’s new technology may make sense, in the vast majority of cases it seems to be completely useless…