U.S. ITC to investigate Samsung’s complaints against Nvidia, others

The U.S. International Trade Commission (USITC) on Tuesday said it will investigate Samsung’s accusations against patent infringements by Nvidia Corp. and its partners. If the ITC finds Nvidia and its allies guilty of patent infringements, it may stop sales of their products in the United States.

Back in September Nvidia accused Samsung of patent infringements. Nvidia said that Samsung’s Exynos system-on-chips based on technologies from ARM Holdings and Imagination Technologies infringe its fundamental graphics patents. The company also said that Qualcomm’s Adreno graphics cores and devices that feature them also infringe its patents. Nvidia demanded ITC to ban sales of numerous Samsung’s products in the U.S. ITC is investigating Nvidia’s complaint. 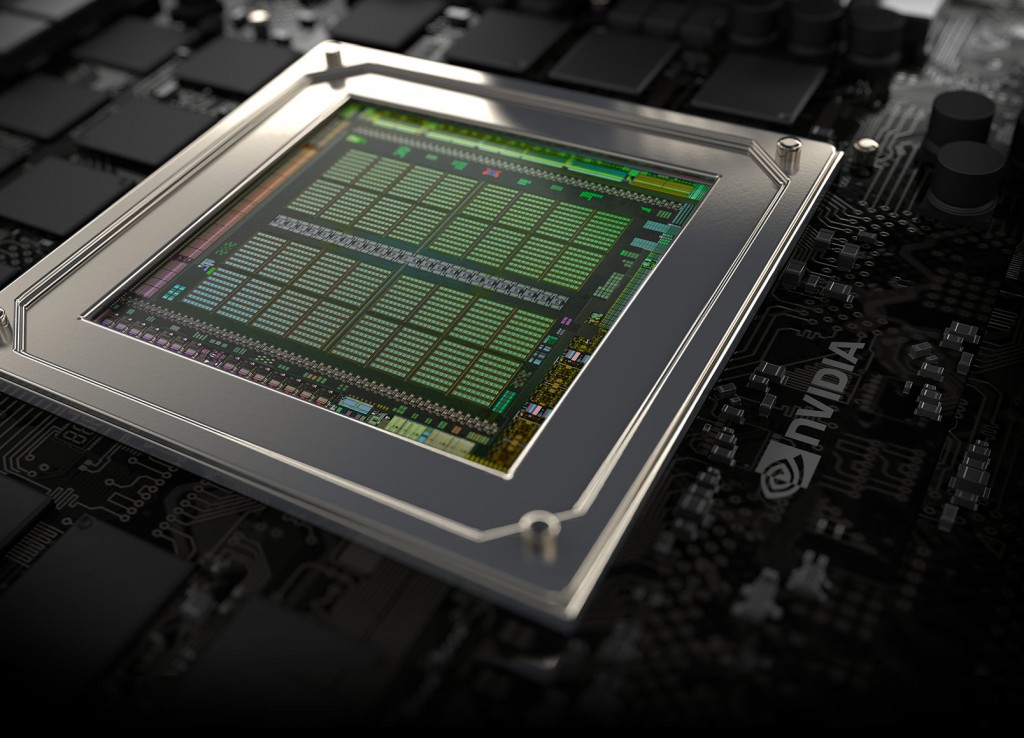 Samsung backfired at Nvidia in early November, when it accused the multimedia chip designer of multiple patent infringements. The patents discussed in Samsung’s lawsuit against Nvidia cover various fundamental technologies, including memory controllers, cache control units, data buffering as well as chip manufacturing technologies. Within 45 days after institution of the investigation, the USITC will set a target date for completing the investigation.

KitGuru Says: While the U.S. ITC is conducting two investigations regarding Nvidia and Samsung, it is obvious that the two companies will try to do everything to solve the disputes out of court. While it clear that Samsung needs to settle with Nvidia in order not to spend resources on this litigation, it is unclear what Nvidia needs from Samsung…