A web-site has published the first details regarding Intel 100-series chipsets that will power personal computers based on the code-named Skylake microprocessors. As expected, Intel’s next-generation core-logic sets will support SATA Express as well as some other innovations. What is interesting is that the new chipsets will also support enhanced number of PCI Express 3.0 lanes. 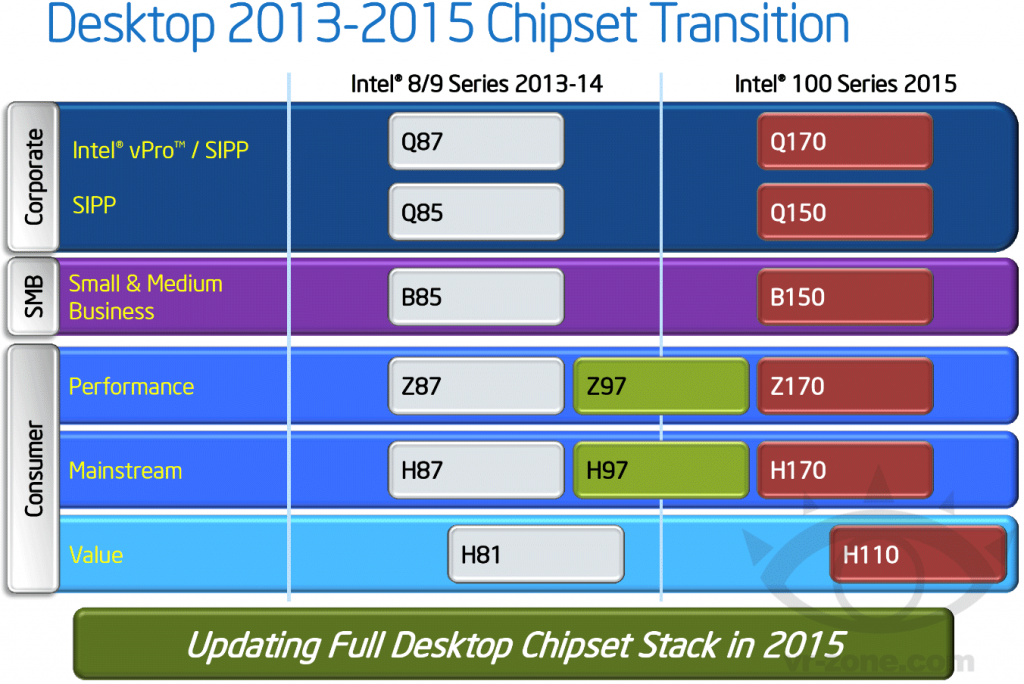 Thanks to the fact that the 100-series chipsets will support PCI Express 3.0 technology, the new Skylake-based PCs will be able to take advantage of multiple graphics cards and very rapid solid-state drives with SATA Express PCIe 3.0-based interface (with up to 2GB/s peak bandwidth). Improved support of multi-GPU configurations and SATAe PCIe 3.0 SSDs will automatically make Skylake-based platforms a choice of enthusiasts even despite of the fact that Intel has no plans to offer unlocked Skylake processors next year, according to alleged roadmap of the company. 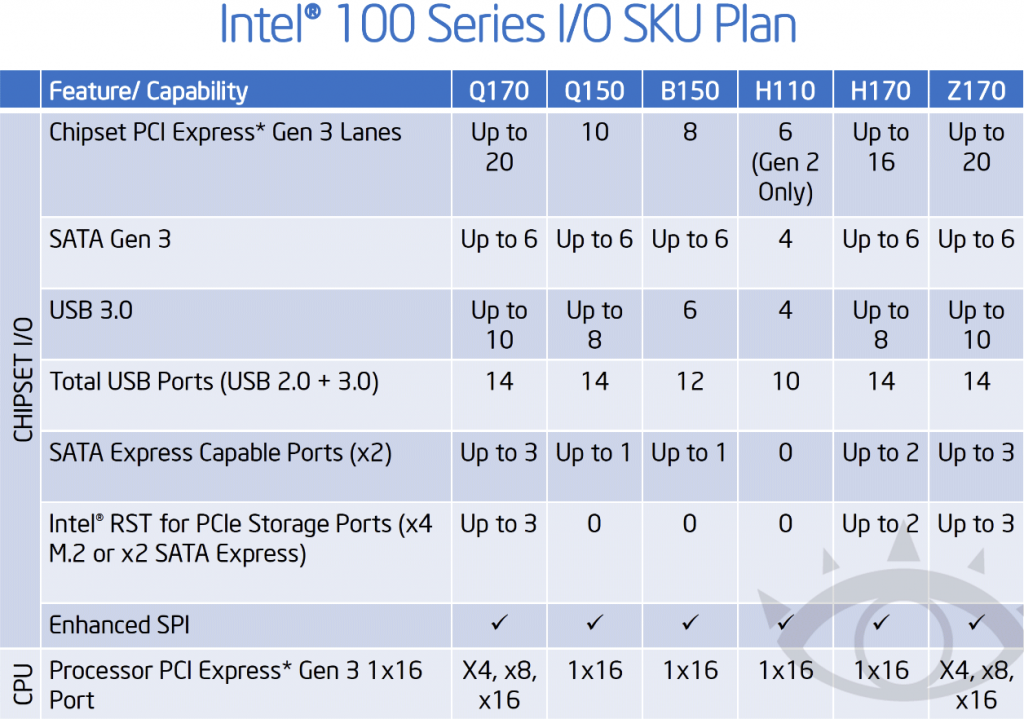 Considering the fact that Intel preps six chipsets for its Skylake microprocessors, it is likely that availability of such chips will be very broad.

KitGuru Says: It looks like Intel’s 100-series chipsets will be the company’s most revolutionary core-logic sets in years. It is rather surprising that the new platforms will not support USB 3.1 with improved speed and a new connector. It remains to be seen whether Intel’s 200-series chipsets will bring support for PCI Express 4.0 and USB 3.1 in 2016. 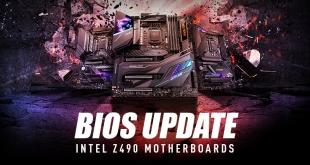 MSI is about to release a BIOS update enabling support for PCIe 4.0 on all Z490 motherboards …