Although DDR4 memory provides higher bandwidth than DDR3 and has very high overclocking potential, it is also more expensive than its predecessor. However, Intel Corp.’s latest “Skylake” processors officially support only DDR4 and DDR3L, but not DDR3. For those, who do not want to invest in DDR4 now, Kingston Technology has released its new HyperX DDR3L memory modules compatible with “Skylake” chips. 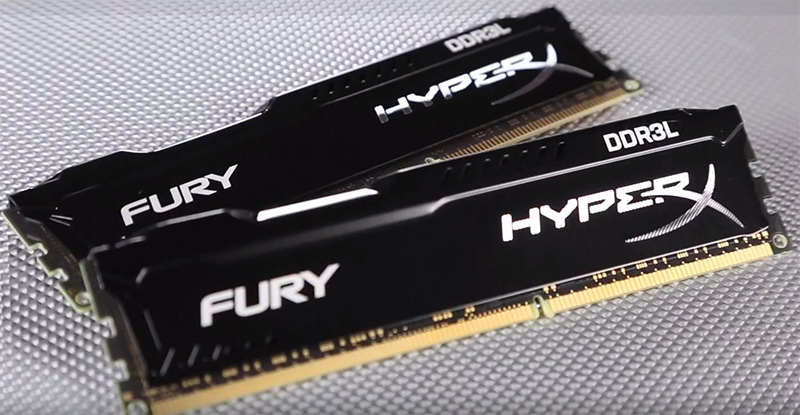 Exact prices of Kingston’s HyperX Fury DDR3L products vary around the world, but the modules should be rather affordable since they are based on mature technologies and do not offer extreme performance. In fact, the only difference between the new HyperX Fury DDR3L and regular DDR3L modules are heatspreaders installed on the former. In addition, Kingston’s modules are covered with a lifetime warranty.

KitGuru Says: If you are building a new PC, it hardly makes a lot of sense to buy DDR3L modules right now because several years down the road it may be difficult to find upgrade. On the other hand, if you are in a very tight budget, DDR3L HyperX Fury modules are worth considering. 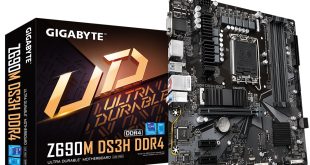