MicroStar International is working on a new family of mainboards based on Intel Corp.’s upcoming Z97 core-logic that will support the forthcoming microprocessors for enthusiasts code-named Devil’s Canyon as well as future chips based on the Broadwell micro-architecture. All mainboards will be aimed primarily at gamers, but who said that enthusiast-class hardware should be expensive and come in large form-factors? 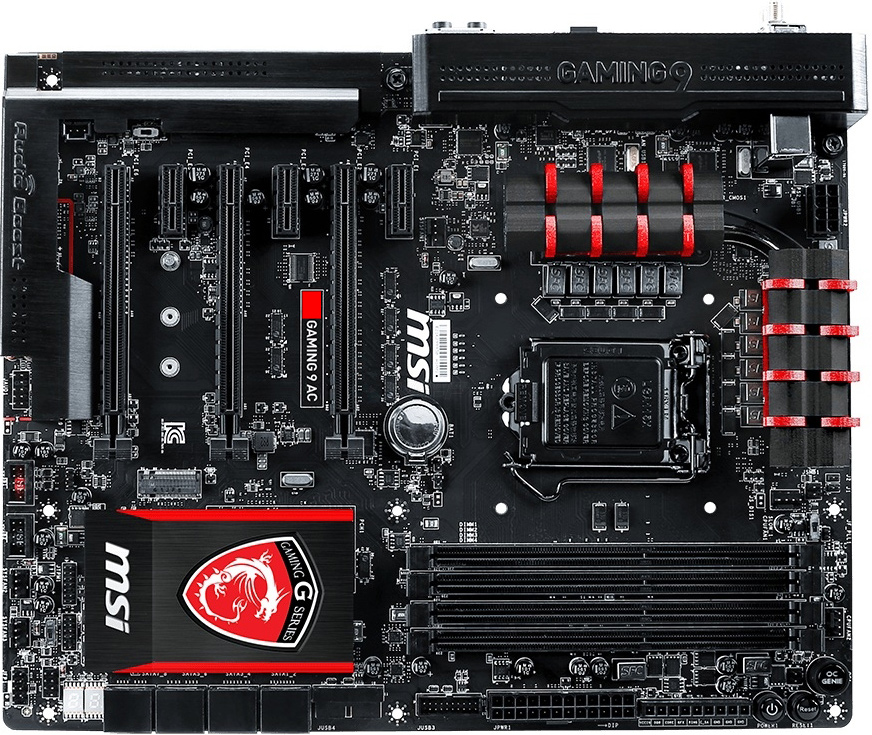 While the mainboards within the MSI Z97 Gaming line will be rather different, they will have numerous similar premium components and technologies designed to ensure better gaming, higher performance and improved stability: 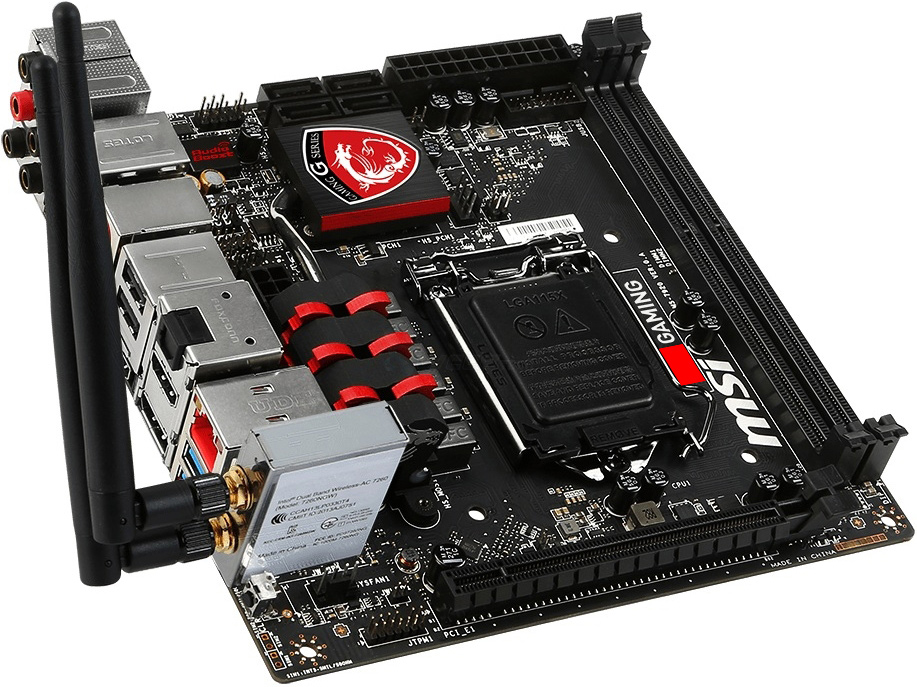 The mainboards will hit the market in mid-May. 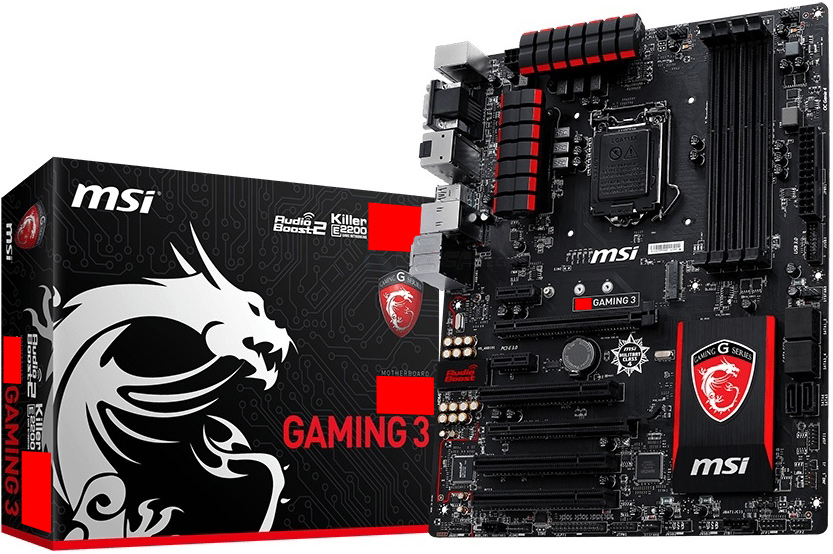 While by default Intel 9-series chipsets and Intel Core i-series “Haswell Refresh” processors can hardly ensure a significant performance increase over existing systems powered by 8-series core-logic and Core i-series “Haswell” chips, there are some benefits that the new platforms provide exclusively. Firstly, they support new Core i- and Pentium-series unlocked microprocessors code-named Devil’s Canyon with upgraded thermal interface and overclockability. Secondly, they support higher-performance SSDs in M.2 form-factor. Thirdly, they are compatible with the upcoming Broadwell microprocessors made using 14nm fabrication process. 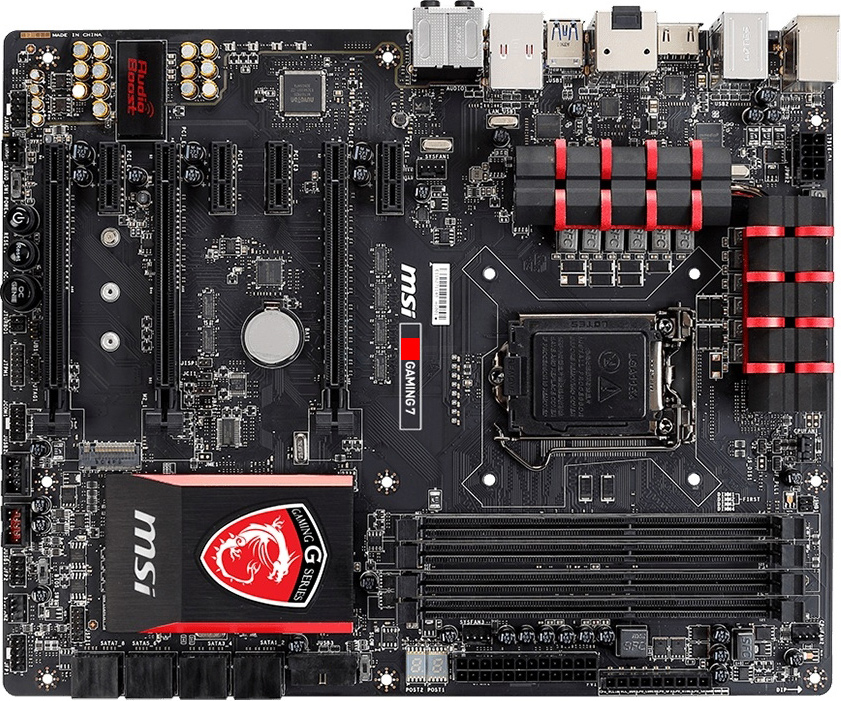 Intel and MSI did not comment on the news-story.

KitGuru Says: MSI’s upcoming Z97 Gaming mainboards seem to be rather decent: they feature quality audio, advanced network processor as well as support for new-generation SSDs. Moreover, those motherboards will be available at different price-points and will vary only by, perhaps, overclocking capabilities. In general, a nice product family to choose from.