Installing any update that requires a system restart is often seen as a chore. Intel will be making its own update process a little easier moving forward, as the company is said to be working on a new update system that allows for UEFI updates without a reboot.

According to Phoronix, this method is called Intel Seamless Update, and it was first mentioned by Intel in a whitepaper published in August. This functionality will surely please customers that have to maintain strict SLAs (service level agreements) with minimal to no downtime, allowing them to update the system firmware without rebooting. However, if introduced to mainstream systems, users should also welcome the ability to update UEFI without stopping whatever they were doing. 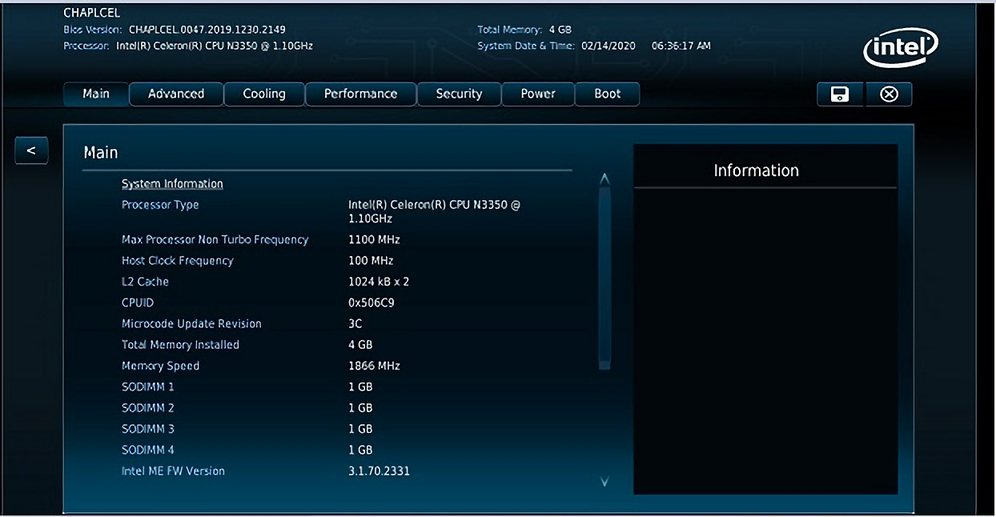 The new feature is expected to debut with Intel Sapphire Rapids SKUs, which should come out in H1 2022. With some luck, we might also see similar functionality for Alder Lake or Meteor Lake systems.

KitGuru says: Some mainstream users might not find this feature particularly useful, but certain enterprise clients surely will. Besides maximising the system's uptime, it's also more convenient for system administrators. 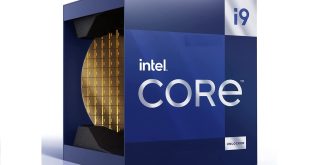