Sony recently announced its intentions to lean hard into the movie and television industry, using its many successful video game IP and translating them into different media. We have seen this with the Uncharted movie, HBO’s The Last of Us and Twisted Metal – the latter of which will officially star Anthony Mackie.

Anthony Mackie is an award-winning actor known best for his role as Falcon in the Marvel Cinematic Universe, Sergeant JT Sanborn in The Hurt Locker and Papa Doc in 8 Mile. His acting credits are about to get longer, as it has officially been confirmed that Mackie will be playing the lead role in Sony’s live-action Twisted Metal TV show.

As reported by Deadline, it was announced that Mackie would star as main character John Doe in this live-action adaptation of the popular PlayStation demolition derby franchise. The actor will also serve as executive producer – a role he has been getting more involved in over the past few years.

Speaking on the confirmation, Asad Qizilbash, the Head of PlayStation Productions said “We're thrilled to have Anthony Mackie on board. His ability to blend comedy, action and drama is perfect for the Twisted world we're creating.” 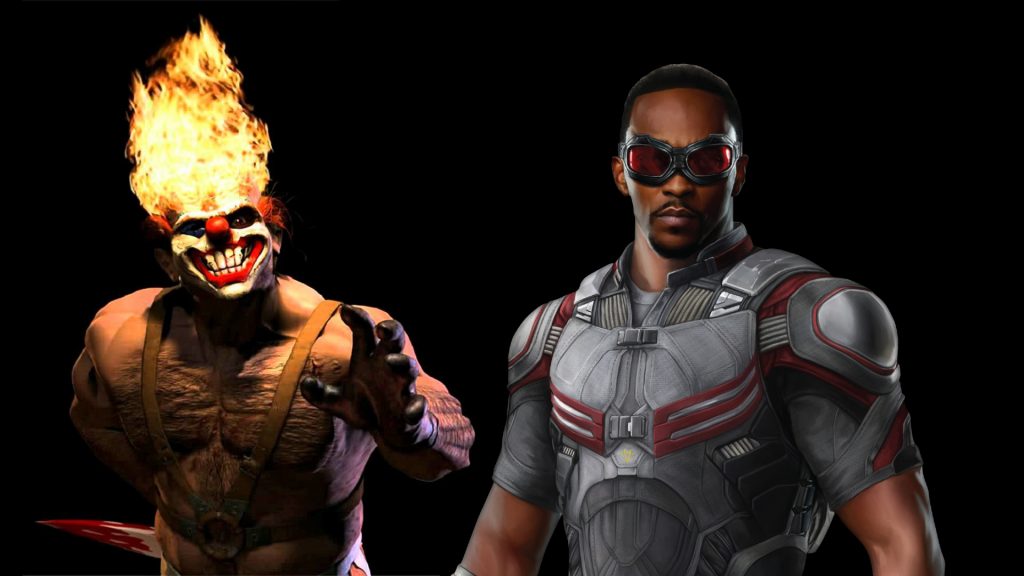 The plot reads as follows: “Twisted Metal is a high-octane action comedy, based on an original take by Deadpool scribes Rhett Reese & Paul Wernick about a motor-mouthed outsider offered a chance at a better life, but only if he can successfully deliver a mysterious package across a post-apocalyptic wasteland. With the help of a trigger-happy car thief, he'll face savage marauders driving vehicles of destruction and other dangers of the open road, including a deranged clown who drives an all too familiar ice cream truck.”

Anthony Mackie definitely has the chops to play the leading role in a TV show, and with his increasing popularity thanks to the success of the MCU, it will be interesting to see just how well received this live-action adaptation proves to be – both commercially and critically.

KitGuru says: What do you think of the Twisted Metal franchise? Are you excited by this casting? What do you want from the show? Let us know down below.