Intel’s Broadwell-E processors are now out in the wild, which means this is also the perfect time for some exciting new motherboard launches. This week, ASRock has announced that its new Taichi and Fatal1ty Professional Gaming i7 motherboards are now available, both of which are stable and feature-rich offerings. 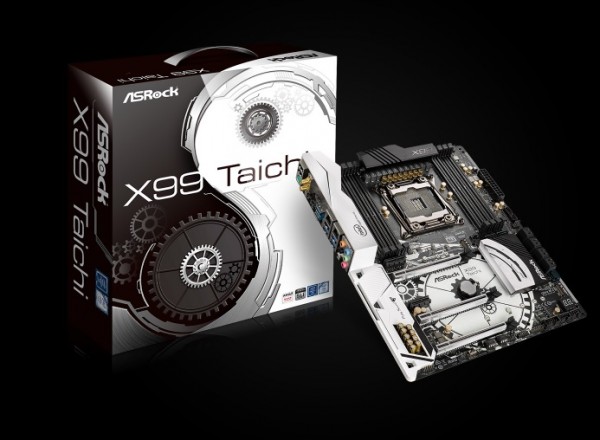 The X99 Taichi was shown off a bit at Computex earlier this year. This motherboard in particular aims to offer useful features and stability at and affordable price for the ‘all-round PC user’. The Taichi comes in a new black and white look with an eight layer PCB. The 12 Power Phase offers smooth power delivery to the CPU, saving energy and balancing load from other resources. The Dual Ultra M.2 socket supports SATA3 6.0 Gb/s modules and M.2 PCI Express modules up to Gen3 x4 32 Gb/s. Finally, ASRock has also teamed up with Bitspower to design a new watercooling kit catered to this motherboard specifically. 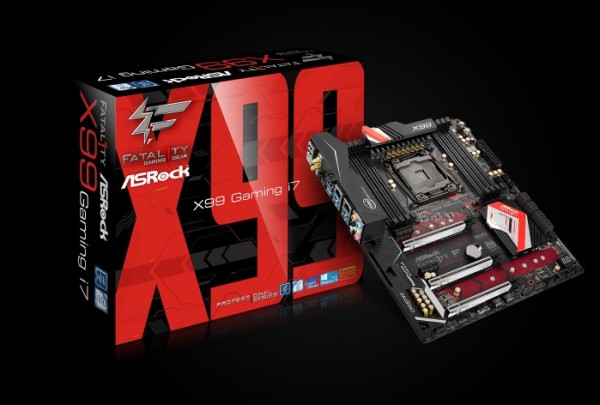 The ASRock Fatal1ty Professional Gaming i7 motherboard is a big more high-end, offering all of the features of the Taichi and adding in some additional gaming prowess. Firstly, this board uses Creative Sound Blaster in-built audio, while dual Gigabit LAN ports provide high-speed networking capabilities- there is also support for dual band 802.11ac.

This board also comes with software known as F-stream, which is designed to help with overclocking and managing power. Both of these new motherboards from ASRock also come with a free SLI HB bridge, which are compatible with the new GTX 1080 and GTX 1070 graphics cards from Nvidia. Expect these motherboards to hit retail sites soon, with pricing information to follow.

KitGuru Says: Now that Broadwell-E is out, are any of you shopping around for a new system? What do you think of ASRock’s new motherboards?