Since the birth of desktop computing there have been adoring Apple fans fighting from one corner, with die-hard PC format proponents in the other and Linux users unwilling to join the fray as they own and operate the “superior” OS. In the contest that engenders this variety of choice comes much banter and humour,  but more importantly there is considerable frustration in some areas.

As a Pro photographer running a small studio in NW London, I decided to take the bull by the horns and take control of the cost, quality and speed in the production of high res large format images for my clients. I carried out the research that was required, and read up on the three main contenders of HP, Epson and Canon, ultimately decided on the rather nice Canon IPF6400. 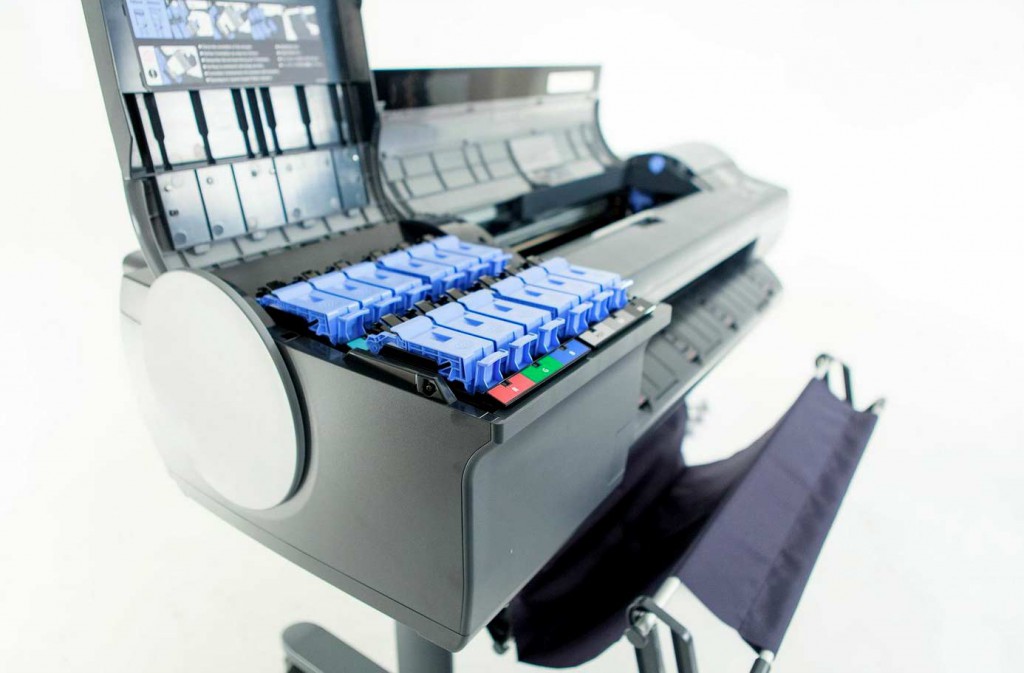 Once the machine was erected, aligned and calibrated by our friends from the UK resellers Condor, we moved onto the software.

This is where I encountered the first problem for the Mac user.  Canon advertise the rather useful accountancy and cost analysis software that enables you to check the cost of each print from this machine.  The problem, the software is NOT MAC compatible!

We then moved onto the installation of the drivers.  This highlighted another fundamental problem. As a user of Mavericks OS Server, the drivers from Canon are not compatible with OS 10.9.x, they are only compatible up to OS 10.8! I scanned the internet for a solution and there is, apparently, a problem with the entire range of IPF printers and compatibility with MAC OS 10.9.

When considering supply and demand one can perhaps forgive Canon in its policy as an estimated (1)5% to around (2)9% of users, worldwide, use some form of MAC OS.  One can safely assume that those using Mavericks will be a fairly small proportion overall.  It is interesting to note that Mac sales in the US are higher than this and have hit (3)10% of all computer sales.  This is the first time that this percentage has been hit since 1991.

However when considering the future, and the manner that the likes of Adobe are progressing, perhaps Canon should consider the growth of Mac users signing up to the Creative Cloud offering of Adobe:   (4)“Over 2.5 million customers have now signed up worldwide [to Adobe Creative Cloud], including over 500,000 paying subscribers – with an accelerating pace of almost 12,000 new paid members per week.”

This innovation of Adobe is obviously set to grow as users adopt to a format that offer cloud storage, but more importantly upgrades on an entire suite of software for a reasonable fee, the likes of Canon needs to consider this market, and the relevancy of the OS being deployed, when devising its proprietary software and drivers.

(5)This is said whilst acknowledging that it is quite hard to discover any concrete statistics that hold up the widely held perception that the majority of photographers use MAC OS, of one form or another, above that of the PC environ—and most data is circumstantial at most—but what evidence is available does indicate an point toward the fact that photographers use a MAC OS more than PCs.  And, this is the market that Canon are ignoring as the IPF6400 is ideal as an entry level wide format printer for photographers.

The solution regarding the driver issue was the rather contorted methodology of having to use (6)Bonjour in order to install the printer on the network.  Regarding the costing of each print, this option, on this printer, remains firmly entrenched within the PC world.

I will be posting a full review of this printer shortly, but in the meantime, check with your reseller, before purchasing any periphery device as PCs, no matter what any MAC user may wish to believe, still dominates and influences the cold decision making processes of most manufacturers. 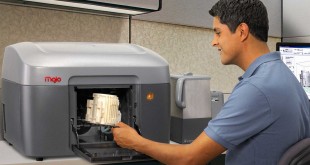 Although last week Hewlett-Packard announced plans to introduce its first 3D printers this June, the …