Intel Corp. produces very advanced solid-state drives for various applications, but its market share is below 10 per cent. A media report claims that Intel plans to significantly boost shipments of its SSDs in the future and will significantly increase market share next year. 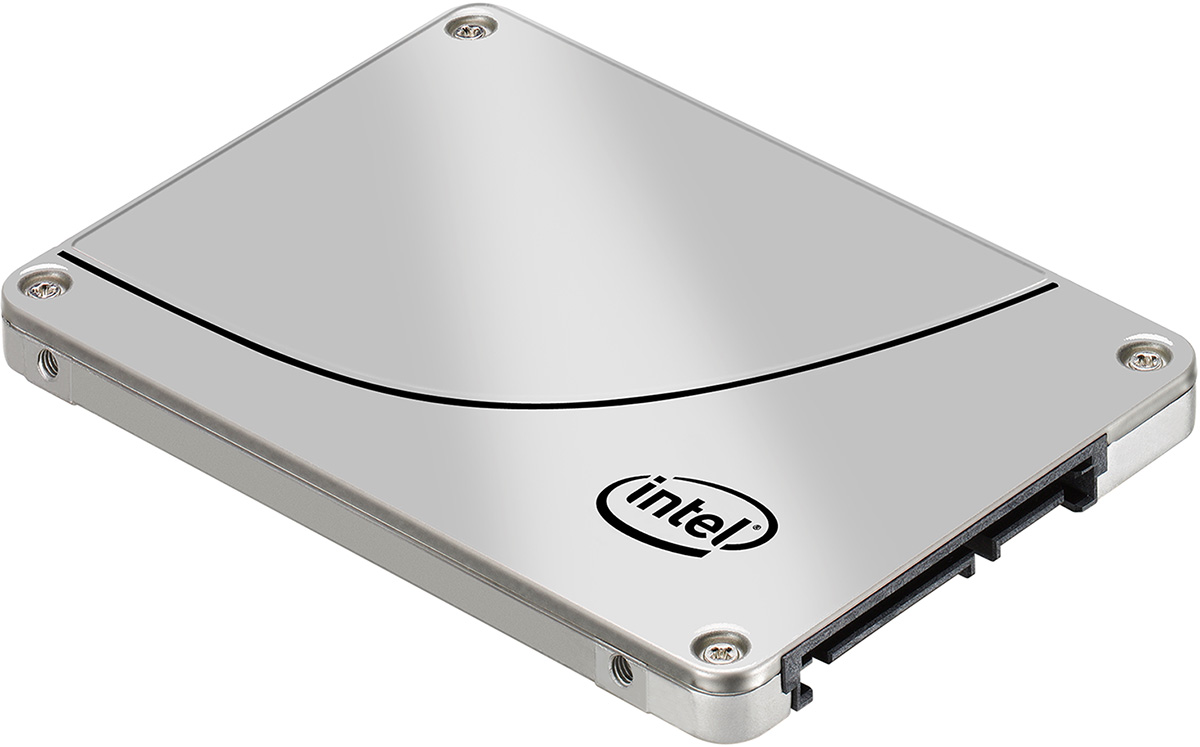 At present Intel is a leader in enterprise-class SSDs, but the company wants to increase shipments of all drives, including those for consumer-class PCs. DigiTimes reports that Intel is offering price cuts on its existing products in order to narrow its gap with the largest vendor, Samsung Electronics. 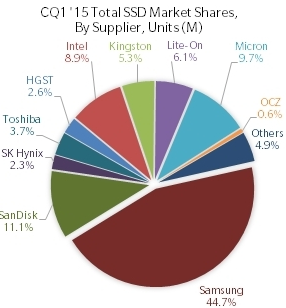