Sales of SSDs increase by 3% in the second quarter

Despite of the fact that sales of personal computers are decreasing, shipments of solid-state drives are rising, according to analysts from TrendFocus. Samsung continues to be the world’s largest supplier of NAND flash memory as well as solid-state drives and it is unlikely that this will change any time soon.

Sales of SSDs on the second quarter of 2015 increased by 2.9 per cent quarter-over-quarter and totaled 23.859 million units, according to TrendFocus. Total SSD capacity shipped increased by 13.3 per cent quarter-over-quarter to 6.4 Exabytes, with the overall average capacity increasing to 268GB. According to Western Digital, total available market of hard disk drives dropped to 111 million units in Q2 2015. 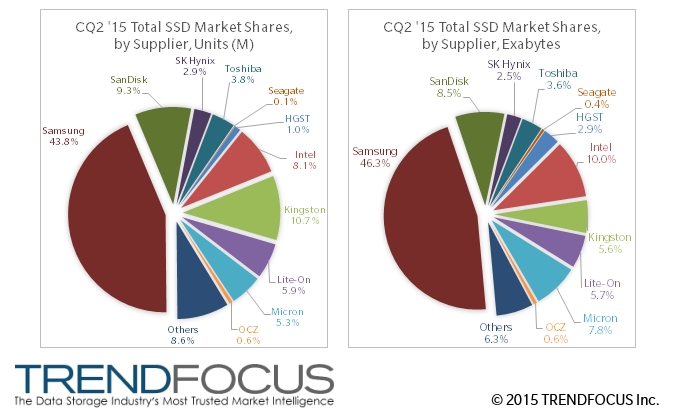 TrendFocus notes that sales of 2.5” SSDs for notebooks declined, but shipments of Serial ATA SSDs for datacenters increased by whopping 48.6 per cent during the quarter. Sales of enterprise-class SSDs with SAS interface decreased by 10 per cent quarter-over-quarter. Shipments of solid-state drives with PCI Express interface were below 100 thousand units. 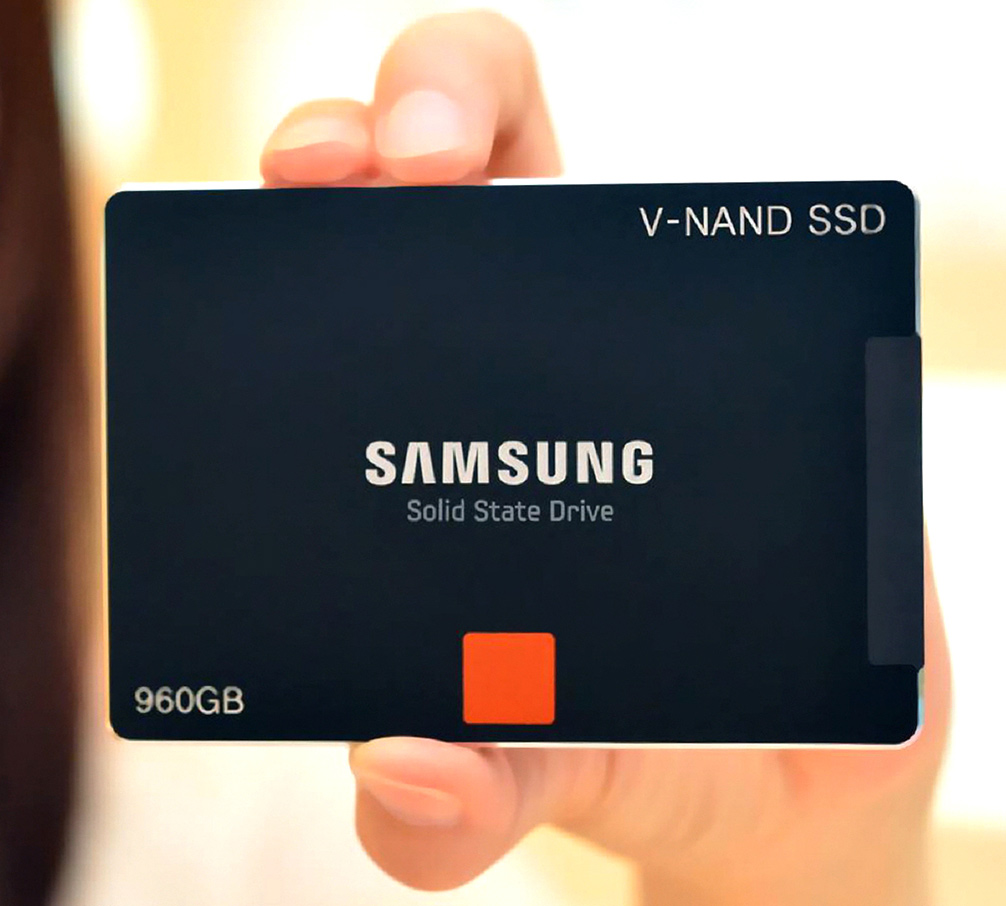 Samsung remained the world’s largest supplier of solid-state drives in the world with 43.8 per cent market share. Kingston managed to significantly increase unit shipments of its SSDs and became the world’s second largest SSD supplier with 10.7 per cent market share. Despite of the fact that Toshiba Corp. and SanDisk produce around 50 per cent of the world’s NAND flash, their share in the market of SSDs is about 14 per cent. Intel Corp. remained one of the world’s largest maker of SSDs in Q2 2015, according to TrendFocus. HGST’s unit and exabyte share leads the SAS SSD market and Intel continues to dominate the enterprise PCIe market for a second quarter in a row.

KitGuru Says: It is noteworthy that Seagate and Western Digital supply less than one per cent of solid-state drives. For some reason, customers of the two companies simply do not want to buy SSDs from them. 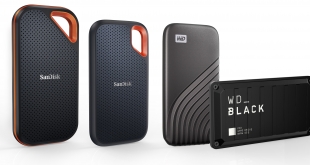