Back at CES 2021, MSI announced plans to enter the SSD market by showcasing a PCIe 4.0 M.2 SSD. Things have been quiet since then, but EEC listings suggest that MSI's first SSDs will be launching quite soon. 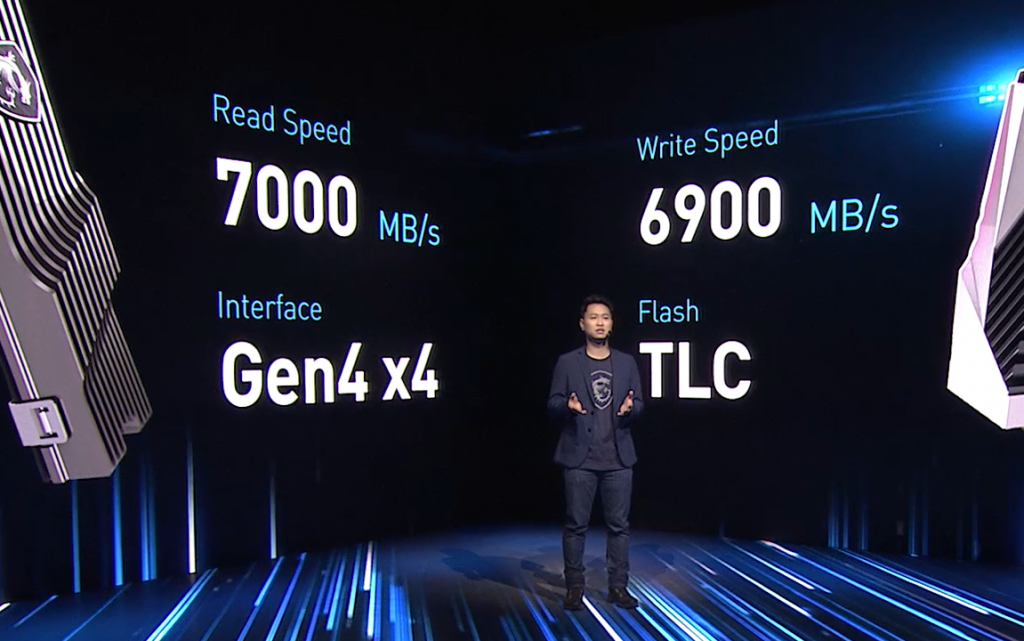 The M370 has already been spotted at CyberPowerPC by PCGamer. As per the listing, the M370 seems to be the entry-level PCIe 3.0 SSD, featuring a maximum read/write speed of 2400/1800MBps.

KitGuru says: In the last few years, MSI has expanded its DIY PC component portfolio massively. As it's now getting into SSDs, we wonder what market MSI will get into next – perhaps one day we'll also see MSI RAM.