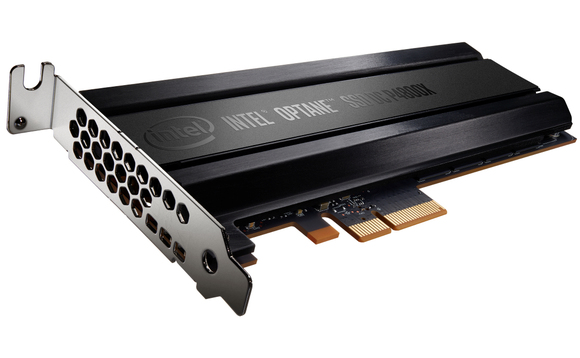 The Optane DC P4800X is roughly five to eight times faster than many leading SSDs and should help fill the gap created by DRAM shortages. According to Intel, this drive is particularly ideal for “critical applications with aggressive latency requirements”. This makes sense, as 3D XPoint is built to offer extremely low latency while being built to last. In terms of read and write speeds, this SSD offers up to 2GB/s over a PCIe connection. It consumes around 14 watts under heavy load, making it very power efficient, another thing that is increasingly important for server farms and data centres.

This particular SSD will be available directly through Intel, with the 375GB version costing $1520. In the future though, there will be 750GB and 1.5TB versions. 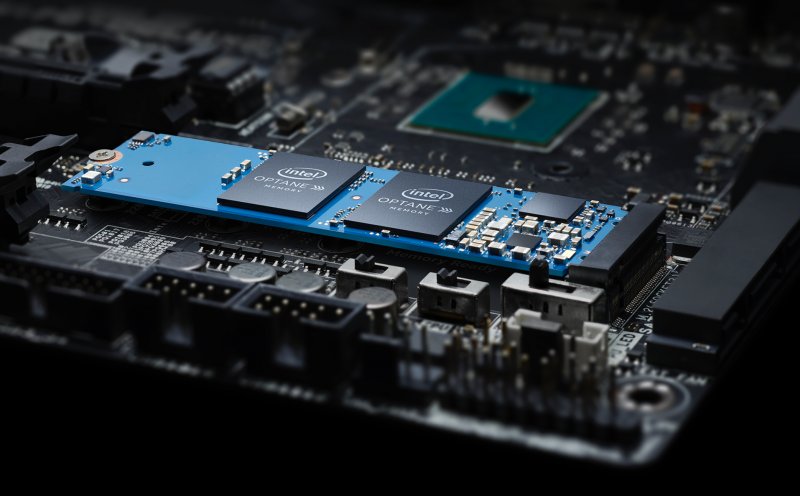 For those who don’t have thousands of pounds, there is Optane Memory. These 16GB or 32GB M.2 cache SSDs cost $44 and $77 respectively and are intended to help speed up boot and load times for users who only have a mechanical hard drive to work with. According to Intel’s own stats, Optane Memory should provide up to a 67 percent performance boost when paired with a HDD.

The let down here is that Optane Memory compatibility is limited to 200-series motherboards and Kaby Lake (or newer) processors. So unless you’re building a budget system right now in 2017, then you may not be able to use this new tech at all. You can check the full list of compatible motherboards and CPUs, HERE.

KitGuru Says: 3D XPoint sounds like interesting technology, though it doesn’t seem like it is going to take over the consumer market just yet.

Previous Qualcomm may tap Samsung for Snapdragon 845, may be based on enhanced 10nm
Next Teen behind Xbox Live and PSN DoS attacks sentenced to two years in prison 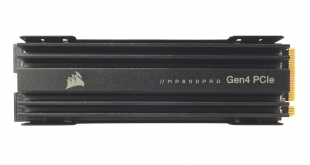 Corsair's second-generation PCIe 4.0 SSDs have arrived - but are they any good?