Earlier this year, we learned that Kingston was getting closer to leading the pack when it came to the SSD market, coming in second to Samsung in 2016 sales. Now this week, Kingston has hit a new milestone, having shipped over six million SSDs worldwide using Marvell controllers.

These Kingston and HyperX line SSDs were all shipped over the last two years, starting in February 2015, when the HyperX Predator PCIe SSD launched. This was Kingston’s first solid state drive to use a Marvell Controller and that partnership has carried on ever since. 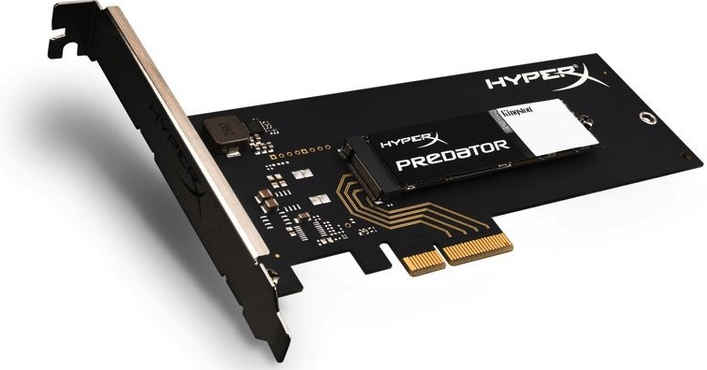 With six million SSD shipments now behind them, as you can imagine, Marvell and Kingston are both pleased with the progress the two companies are making together. Nigel Alvarez of Marvell stated that the company is “proud of the success” it has enjoyed as part of this collaboration.

Meanwhile, Ariel Perez, SSD business manager at Kingston added that the company is “looking to keep that ‘units shipped’ number growing”. The company will be looking to achieve this with new drives utilising 3D NAND and Marvell’s new full turnkey solution.

KitGuru Says: Kingston has long been a big name in the SSD space. The pace of growth has been picking up quite a bit though since switching to Marvell controllers. How many of you own a Kingston SSD? Have you been happy with it?