CES is truly in full swing, making this one of the biggest weeks for technology in the entire year. We are off to a good start too, as OCZ is prepared to show off its brand new state of the art SSD controller, JetExpress, later this week.

Designed and developed in-house, JetExpress will be the driving force behind OCZ's future product line. The controller silicon is native SATA and PCIe/NVMe, enabling it to support different form factors, including M.2, SATA and SFF-8639, which enables PCI Express speeds in a 2.5 Inch form factor. 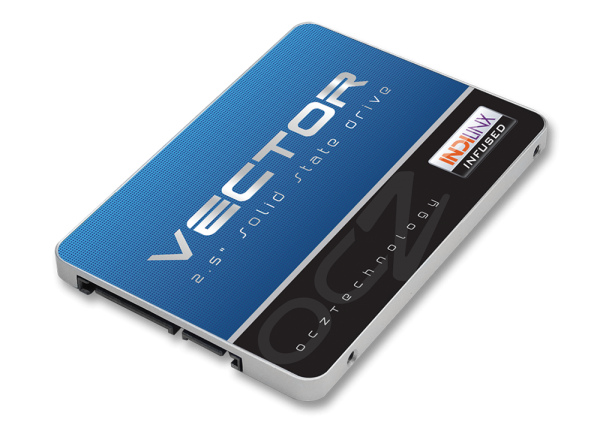 The all new JetExpress controller offers up a new advanced architecture, allowing for greater flash endurance. At the show, we will also get our first look at the OCZ Vector 180 product line- which is due to release early this year. These enthusiast grade SSDs will feature a new power failure management system, improving reliability and robustness.

KitGuru Says: It looks like OCZ is back in full swing. It will be interesting to see some performance numbers and find out what the new JetExpress controller is capable of.