SK Hynix has announced plans to bring 36-layer 3D NAND flash chips to the market later this year, with plans to produce 48-layer 3D NAND Flash in place for some time next year. The South Korean based company also recently started mass producing 20nm class DRAM, though it is still playing catch up to the likes of Samsung and Toshiba/SanDisk.

According to Business Korea, SK Hynix confirmed the move on the 13th of October, saying: “The company has introduced the new 20-nanometer DRAM processing technology. We had difficulties but stabilized it. We sent samples to our customers and we are mass producing the products.” 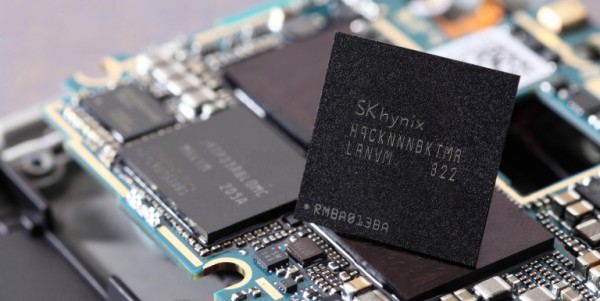 During the announcement, SK Hynix president, Park Sung-Wook explained the strategy going forward for its new flash chips: “It is a process to verify a new technology. We are planning to produce a little few 36-layer 3D NAND flash chips by stages this year, and mass produce 48-layer products next year in earnest. New memory will be good, but we are focusing more on extending the merits of existing DRAM and NAND products. Rather than releasing a new memory chip in the market, we are trying to find the way to bring out the good in existing memory chips.”

KitGuru Says: This is an exciting time for NAND Flash development, with many advancements being made in a short space of time.