Devil May Cry 5 loads in 4 seconds on PS5

With the upcoming generation of consoles, both Sony and Microsoft have put an emphasis on speed. This is doubly the case for Sony, whose custom SSD is so central to the PlayStation 5, that a number of the console’s first-party game mechanics will revolve entirely around it. Though Sony has been much more protective of its console pre-launch, it has allowed a select few influencers to try the PS5, showcasing just how fast that SSD really is.

Sony recently allowed a select number of Japanese influencers to have hands on with the PlayStation 5. One of the games that these influencers were able to play was the PlayStation 5 remaster of Devil May Cry 5. While we already knew that the game would offer a 120fps mode among other additions, it appears as though one of the other upgrades pertains to the game’s load times – which have been almost completely removed. 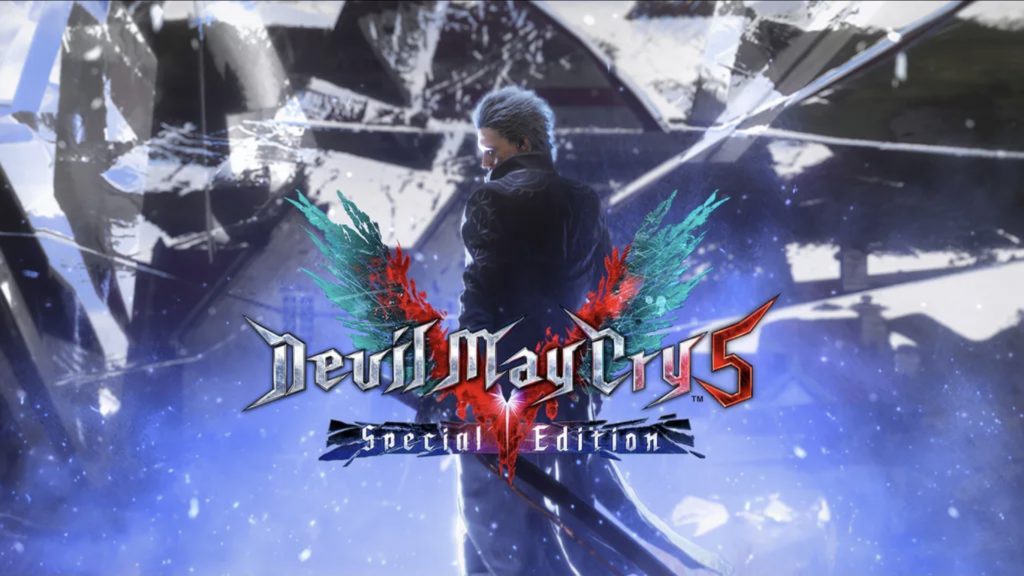 Thanks to new footage of Devil May Cry 5 on the PlayStation 5 – as collated by ResetEra user ‘Kenzodielocke’ – it can be seen that at least one of the missions loads in 4 seconds. Thanks to how fast the loading now is, the developers have had to add a “press x to start” button, in order to give players the chance to read the loading screen gameplay tips.

We have previously seen much more comprehensive loading comparisons for the Xbox Series X. That being said, the PS5’s SSD is a marked improvement over the Series X, and so it’ll be interesting to see how both consoles fare when they’re finally in the hands of consumers, in just a month’s time.

KitGuru says: Are you excited for the PS5? Is the SSD a game changer in your opinion? Have loading times bothered you in the past? Let us know down below.