With each new generation of consoles, games have ballooned in size to take advantage of the higher power output of the new consoles. This has been true in essence for decades. It appears however that for the first time, video game file sizes may go down, as Spider-Man Miles Morales on the PlayStation 5 is actually smaller than its PlayStation 4 counterpart. 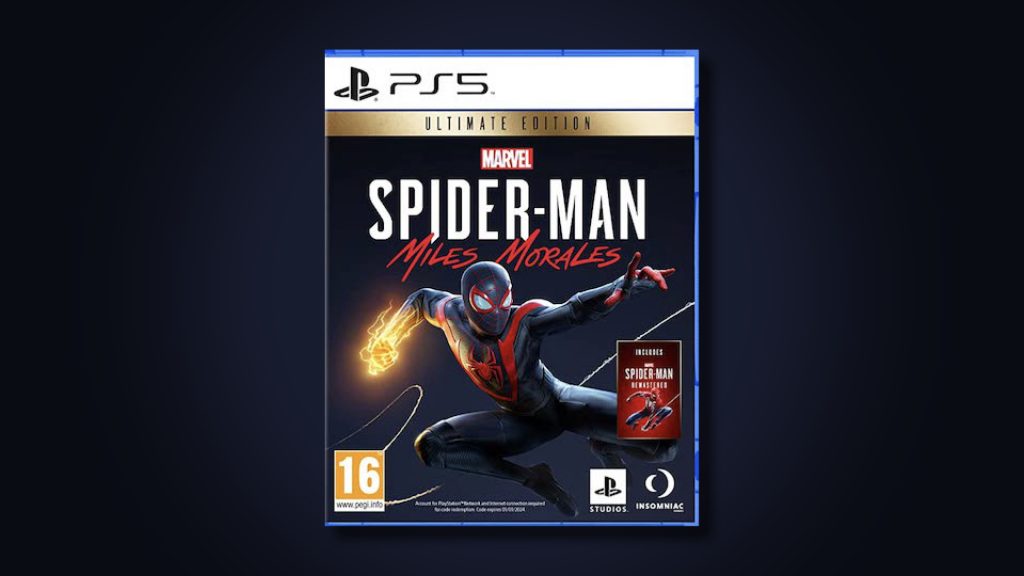 The reason for the lower file size may be due to the new SSDs in the PlayStation 5, which according to Mark Cerny during the Road to PS5 tech talk, allows for less duplication of assets being required, as the SSD is capable of streaming the single asset to wherever it is needed whenever it is needed without delay.

Of course, it is worth noting that game file sizes typically also increase in size over the course of a generation, as titles get bigger and more ambitious. Still, it is encouraging to see that the fear over the PlayStation 5’s built-in 825GB SSD may be somewhat unfounded, as long as the efficiency seen with Miles Morales is mirrored across other titles. Time will tell.

KitGuru says: Do you think the next-gen SSDs are a big deal? Are you concerned about storage space? Will you be picking up Miles Morales at launch? Let us know down below.