With the upcoming release of the PlayStation 5, one of the headlining features is the console’s SSD which is said to nearly completely remove all loading screens. The hardware capabilities were put to the test in Ratchet and Clank: Rift Apart at yesterday’s event. Following that it has been confirmed that another game highlighted yesterday – NBA 2K21 – will load in 2 seconds on the console.

At the PS5 event, a teaser trailer for NBA 2K21 was shown off, giving fans a taste of what to expect come the release of the game later this year. Following the event however, 2K published an extended version of the trailer which featured Greg Thomas, the co-founder of NBA 2K’s development studio ‘Visual Concepts’. 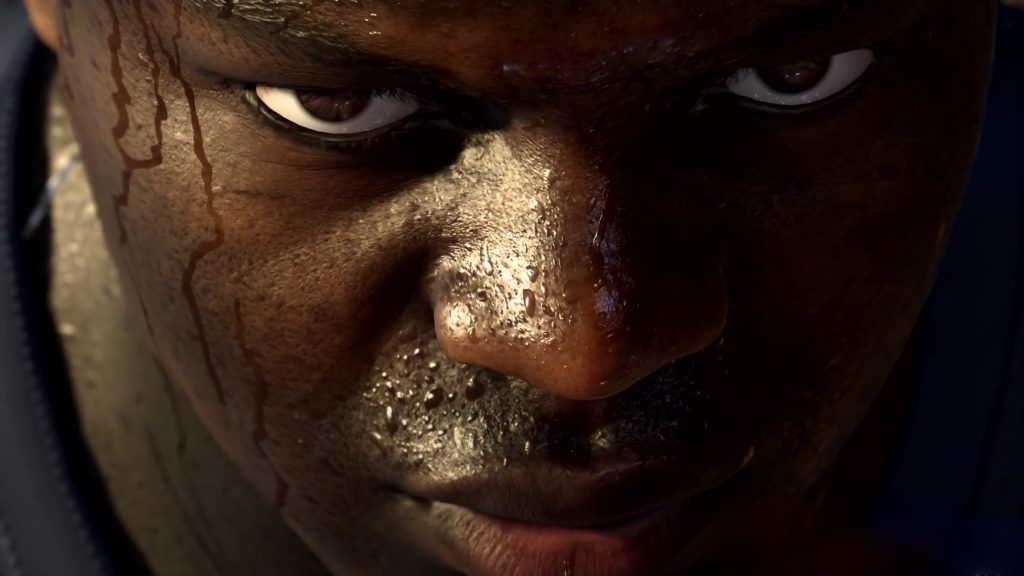 In the video, Thomas plays a countdown of just two seconds before saying “That’s the total time it will take to load NBA 2K21 on the PS5”. According to the trailer description, NBA 2K21 has been “built from the ground up for PS5” and so it is unsurprising that it would take as much advantage of its capabilities as possible.

With the current generation, loading times for games have ballooned out of proportion, with some games taking multiple minutes to simply load the game world. It is therefore encouraging to see that Sony (and Microsoft) have put a great deal of focus on ensuring that this does not become an issue next-gen – and if early indications are anything to go by, then the next generation may truly see the end of loading screens.

KitGuru says: Are you impressed by the reported speeds of the PS5’s SSD? How much time is it acceptable, in your opinion, for a game to take to load? Which game has the worst load times? Let us know down below.