The Xbox Series S has 364GB of available storage

When Microsoft first announced the Xbox Series S, one of the major concerns by most interested parties was that of storage. While the lower-specced console will not be able to offer 4K resolutions and the like, its main downgrade in many people’s minds is the fact the unlike the Series X, the S will only come with 512GB of storage. Once the OS has been accounted for however, it appears as though the Xbox Series S will only have 364GB of usable storage.

This information comes via Reddit user ‘spead20’ who appears to have gotten their hands on an Xbox Series S one week earlier than the console’s official launch date. Though they posted what appears to be proof, these figures should still be taken with a small amount of skepticism. Still, according to ‘spead20’, the Xbox Series S, which has an advertised SSD capacity of 512GB, will only have 364GB made available for the downloading of games and apps. 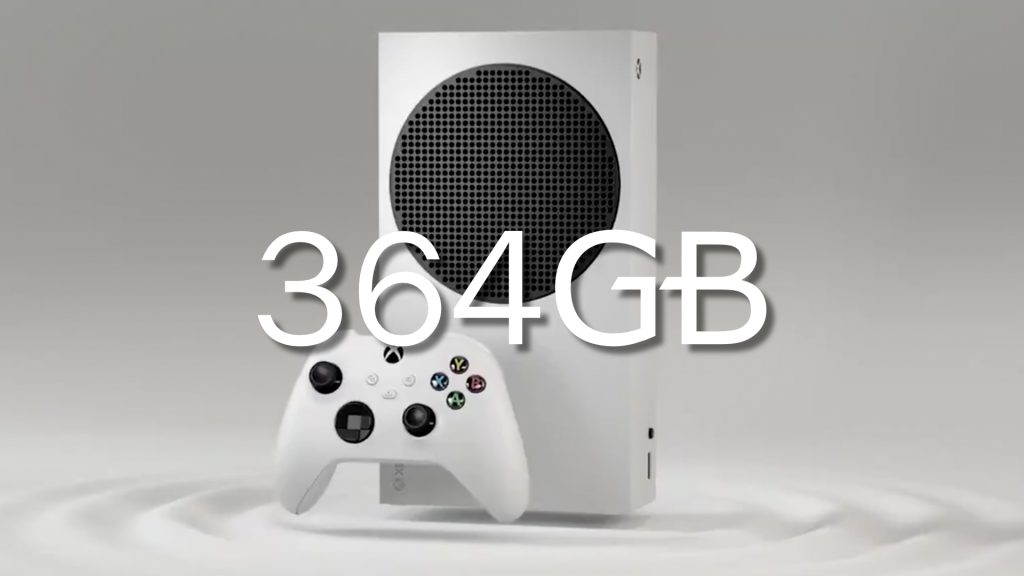 While both the Xbox One and PS4 originally shipped with 500GB hard drives, both console manufacturers began to offer 1TB variants part way through the generation as games got larger in scope, and so larger in size. While the Series S uses an SSD instead of a mechanical hard drive, the size made available to users is relatively paltry, especially when games such as Call of Duty: Black Ops Cold War will reportedly take up to 136GB on console.

Of course, Microsoft does offer its own proprietary expansion storage solutions, but with its price added onto the Series S, many potential buyers would simply be better off purchasing an Xbox Series X. It will be interesting to see which of the two Xbox consoles eventually proves to be more popular.

KitGuru says: What do you think of the Series S? Is its storage too low? Which of the two Xbox consoles do you think will sell more units? Let us know down below.