Ray tracing in Watch Dogs: Legion will be very similar between PC and consoles

One of the major advancements in technology set to arrive with the next generation consoles will be their ability to utilise ray tracing. While the technology is undoubtedly taxing on hardware, according to Ubisoft, the implementation of ray tracing on both the PS5 and Series X will be so similar to its PC counterpart that “only experts will be able to spot differences.”

In an interview with Galvin Whitlock, the Lead Programmer at Ubisoft talked to WCCFTECH about the next-gen versions of Watch Dogs: Legion (which recently released on PC and current gen systems). One of the main upgrades coming to the next-gen versions of Legion is the ability to turn on ray tracing, which according to Whitlock, will be comparable to the current PC implementation.

Talking to WCCFTECH, Whitlock said “The fundamentals of the ray-tracing are the same across all platforms that support it. For RTX on PC, we do ray-tracing for rougher surfaces in more situations. Ray-tracing relies on a simplified version of the world that we trace rays into.” 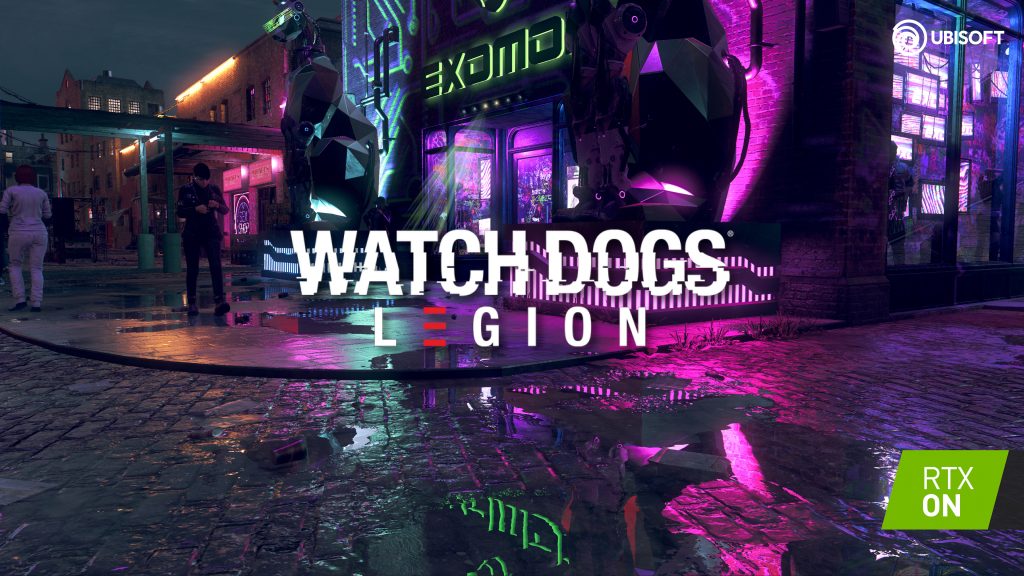 He continued, “This has been optimised individually for each platform to maximise the number of rays we can process. Overall, the look is similar on all platforms supporting ray-tracing, but side-by-side, only experts will be able to spot differences.”

With ray tracing being a relatively new technology in gaming, and considering the fact that both the PlayStation 5 and Xbox Series X are relatively budget friendly when compared to PCs, it is surprising to see the feature being so robust – though of course we’ll have to wait and see how it turns out when the next-gen versions actually launch.

KitGuru says: What do you think of ray tracing? Can your PC handle it currently? How much resolution would you be willing to sacrifice for a ray traced image? Let us know down below.

Previous The Xbox Series S has 364GB of available storage
Next Blizzard cracks down on multi-boxing ahead of WoW: Shadowlands launch