Seagate has been hard at work creating several different external storage solutions for the Xbox One. It all kicked off two years ago with the 2TB ‘Game Drive' HDD, which we reviewed. Since then, a 4TB HDD version has been added, and now, Seagate is turning to external SSDs for console, with a new 2TB ‘Game Drive' SSD now launching. 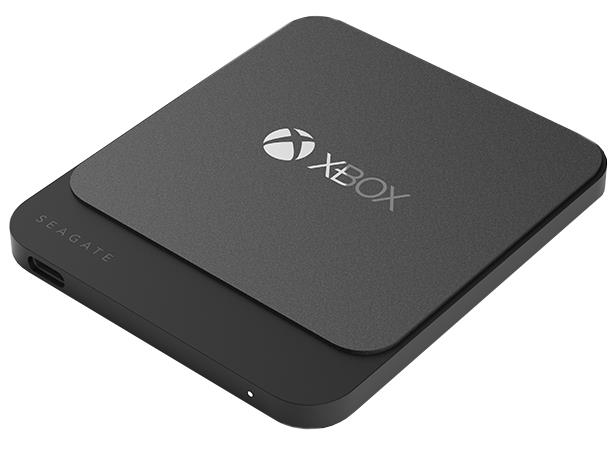 Pricing does appear to be somewhat inflated for the 500GB version, so console owners will be paying extra to ensure compatibility with the Xbox One. It's not a huge markup though, with 500GB SSDs sitting at around the $130 mark currently for PCs. The 1TB and 2TB versions on the other hand, are priced more aggressively, coming in cheaper than some PC alternatives available on Amazon.

Seagate hasn't narrowed down a specific release date just yet, but these new Xbox SSDs should be available later this summer.

KitGuru Says: Often these branded drives have a hefty premium attached, but the higher capacity models are very well priced. Are you interested in these Xbox One external SSDs for your console?