AMD’s Ryzen APUs are fantastic chips that pack a surprising amount of both CPU and GPU power for the price. Disappointingly though, AMD has confirmed that Raven Ridge APUs will only receive up to four driver updates per year.

A member of the OverclockerUK’s forum queried an AMD employee as to why there was no mention of Raven Ridge APUs in the last two drivers.  AMDMatt, as he is known on the forum, stated that “APU drivers are updated every 3 months as WHQL releases only.” The Ryzen APU drivers have only been updated once since release, seemingly confirming that fact. 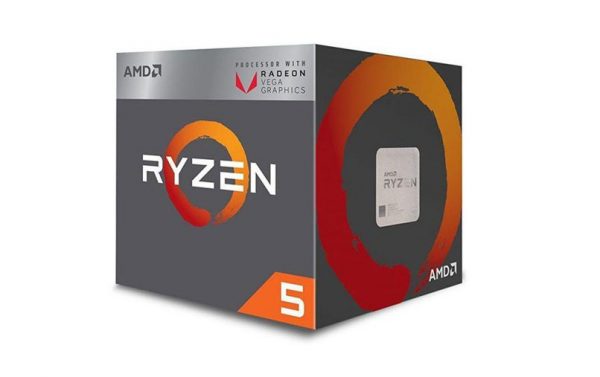 This means that its possible many Ryzen APU users will have subpar performance in the newest games, and they may have to wait at least three months to get their hands on an update that improves performance.

This is a shame because both the Ryzen 2200G and 2400G are great APUs for the money that can really help add value to a budget build. It remains to be seen if this will really impact performance, but it is disappointing that AMD isn’t more readily supporting their Raven Ridge APUs.

KitGuru Says: AMD really needs to support the Ryzen APUs better, it would be unfortunate to see the performance of the chips be hamstrung on newer titles until months down the line. Do you think AMD is right to limit the driver releases?