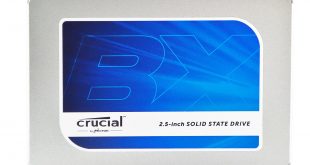 It has been a while since Crucial had a new SSD in the market place but that's all changed with the launch of the BX300 series, the 3rd generation BX drive. The BX300 uses 3D MLC NAND and being a BX drive, is aimed at the value/entry level end of the market. 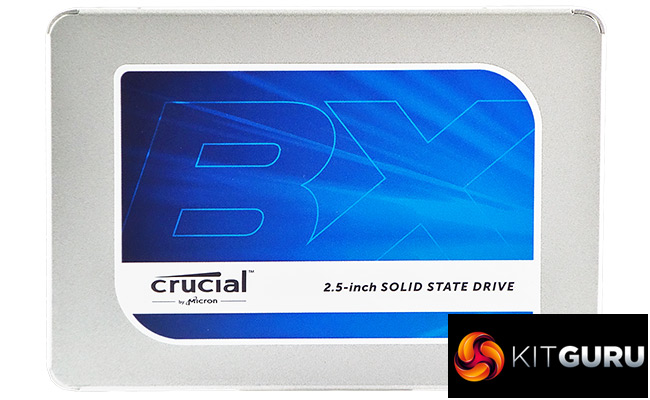 Geared towards the value end of the market, the new BX300 lineup consists of just three capacities, the entry 120GB model, 240GB and the flagship 480GB model that we have for review. This is somewhat of a surprise as the flagship drive for the previous generations of the BX series, the BX100 and BX200 had much larger capacities; 960GB for the BX200 and 1TB for the BX100.

Endurance for the 480GB drive is quoted at 160TB TBW which Crucial informs us is equal to 88GB writes per day for 5 years, it's just a shame then that they only have a 3 year warranty on the drive. The TBW figures for the other two drives are 55TB for the 120GB drive and 80TB for the 240GB drive.