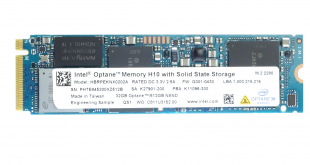 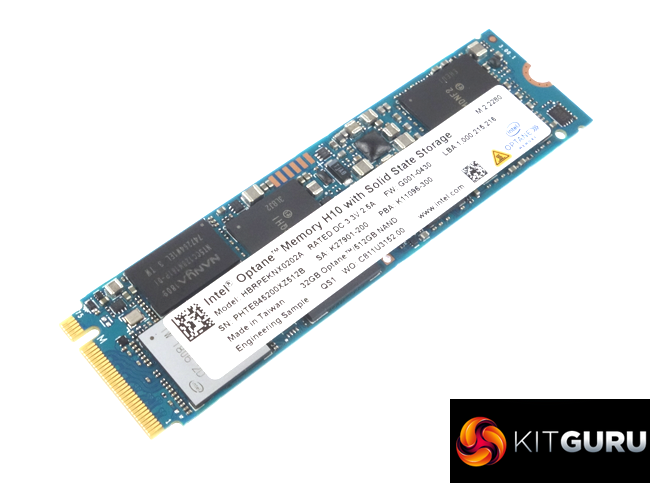 Previous Win a STEAM game of your choice this weekend! (Closed)
Next Microsoft begins detailing Project Scarlett, the next-gen Xbox