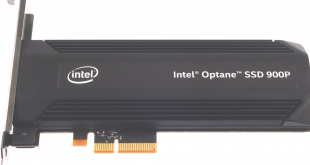 It's taken a while but at last we have been able to get hands on with Intel's Optane SSD 900P drive, another that uses Intel's 3D XPoint technology and is aimed at the high-performance desktop and workstations market segments, although these days the line between the two is a lot blurrier than it ever has been. 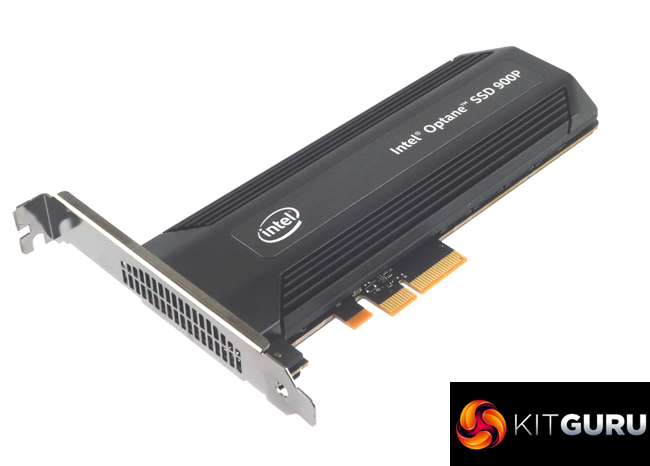 The Intel Optane SSD 900P comes in just two capacities, 280GB and 480GB. The 280GB drive is a 2.5in 15mm unit using an U.2 interface while the 480GB drive uses a HHHL (Half Height Half Length) AIC form factor. Looking after the 3D XPoint memory is Intel's home grown seven-channel controller.

Power figures for the drive are 5W when idle with active ratings of 13W for writes, 8W for reads and 14W for burst speeds.

The quoted endurance for the 480GB model is a mind blowing 8.76PB written – yes that is petabytes, not the usual terabytes! To put it another way, you can write 5TB of data to the drive every day for the entire length of Intel’s 5-year warranty.