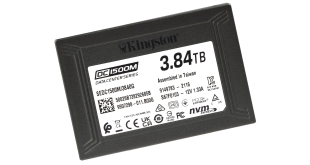 Designed to replace the DC1000M for mixed-use workloads in data centre environments, Kingston's DC1500M uses a Gen 3.0 x4 NVMe PCIe interface to deliver high throughput with low latency via a U.2 connection. 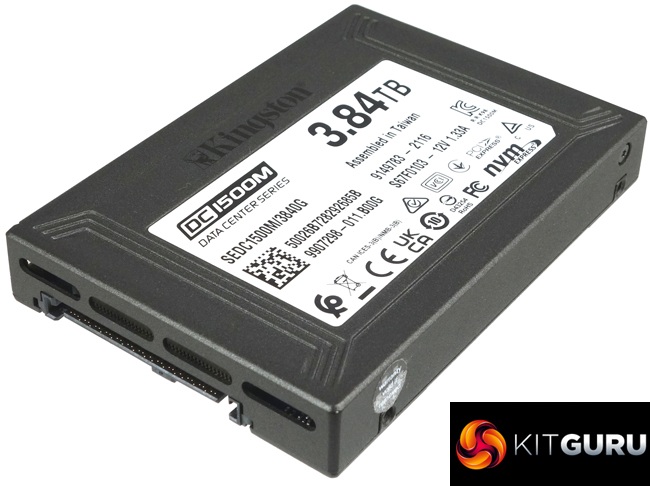 Power consumption for the 3.84TB drive is quoted as 6.80W idle, 6.40W for average reads (6.63W maximum reads) and 14.20W for average writes (16W maximum writes). As you should expect from a drive aimed at data centre usage, it comes with enterprise-class power loss protection in the shape of power capacitors.

The drive has an endurance rating of 1 DWPD (Drive Writes Per Day) over the length of the 5-year warranty Kingston backs the drive with. 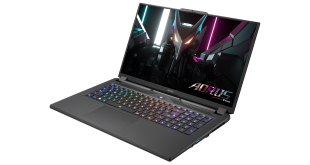