Now that 2021 has come to an end, Sony has detailed the PlayStation Store’s top downloads of the past year. Of course, there are plenty of games on this list that we’d expect to be among the most downloaded games of the year, but there are still a few surprises among them.

The PS5’s top downloaded game list was led by sports titles such as NBA2K22, FIFA 22 and FIFA 21. However, other games such as Call of Duty: Vanguard, Marvel’s Spider-Man: Miles Morales and Battlefield 2042 could also be found on the top 5. 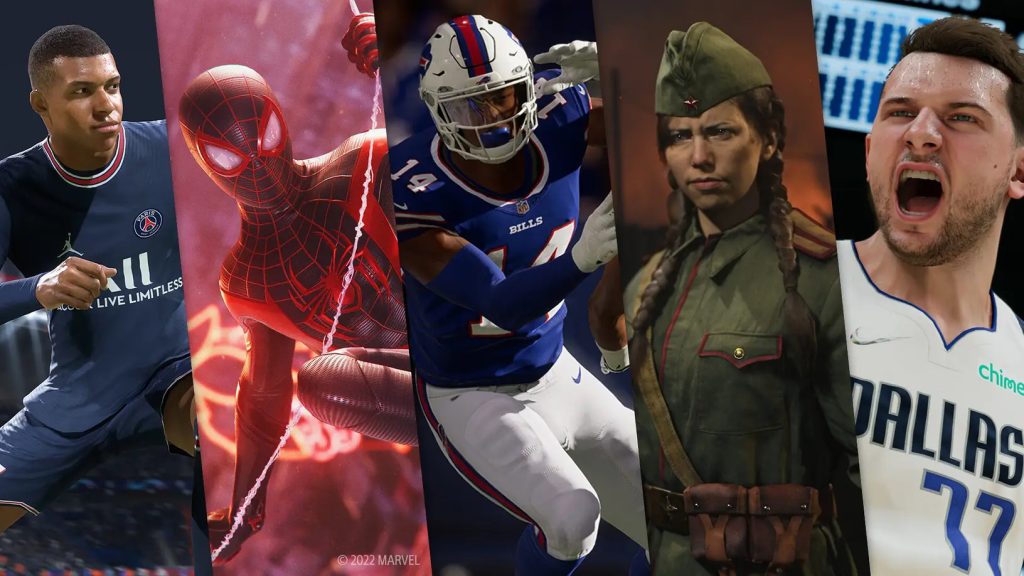 Besides the PS5 list, there’s also one for PS4 games, another for PS VR games, and one for free to play PS4/5 titles. Below you can check all the lists shared by Sony, divided by US/Canada and Europe.

KitGuru says: Were you surprised to see any specific titles in PlayStation Store’s top of most downloaded games of 2021?