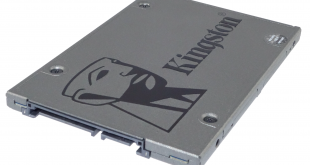 The latest SATA SSD drive family from Kingston is the UV500 series. The drives are available in multiple form factors and all feature full disk encryption, Kingston’s first 3D NAND equipped drives to support it. Which is why it sits under the company’s Business banner as well as the Consumer one. 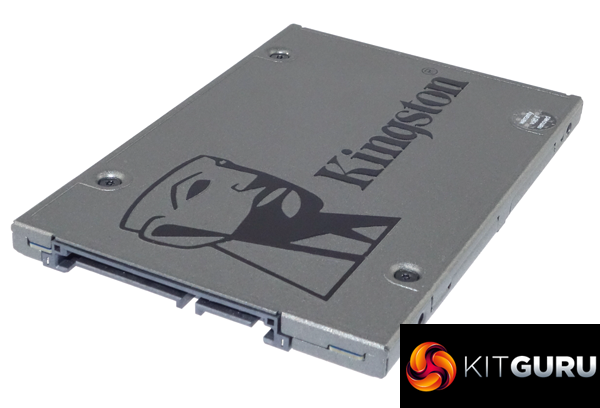 The UV500 series is available in three formats; 2.5in, M.2 2280 and mSATA. The 2.5in range consists of 120GB, 240GB, 480GB, 960GB (the drive Kingston kindly supplied for review) and the recently released flagship 1.92TB drive. The M.2 2280 range has the same capacities but tops out at 960GB while the mSATA range ends with the 480GB drive. The 2.5in model range are available as standalone drives or as part of a desktop/notebook upgrade kit.

The official Sequential read/write performance figures for the 960GB drive are up to 520MB/s and 500MB/s respectively. Those read figures are the same across the range as are the write figure with the exception of the 120GB model where the write figure drops to 320MB/s.

Endurance for the 960GB drive is quoted as Kingston as 480TB TBW and the drive is backed with a limited five-year warranty.