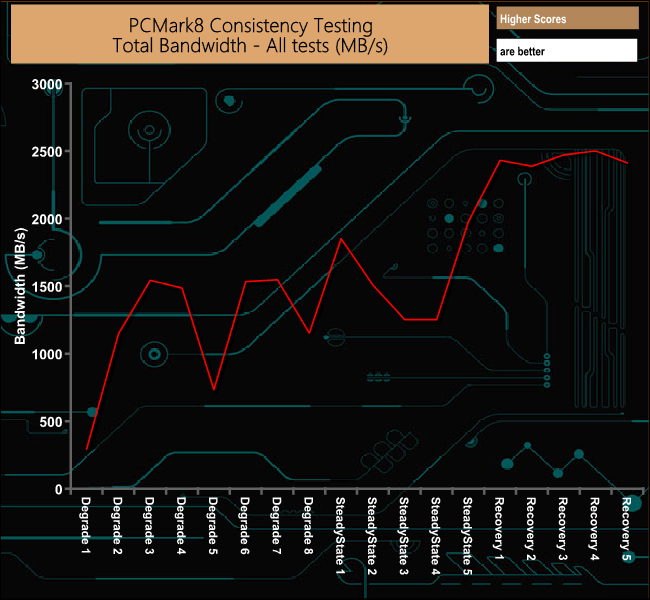 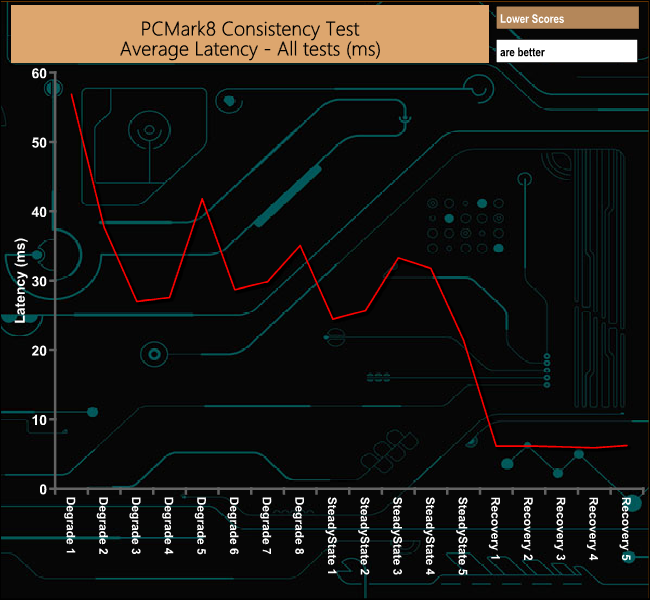 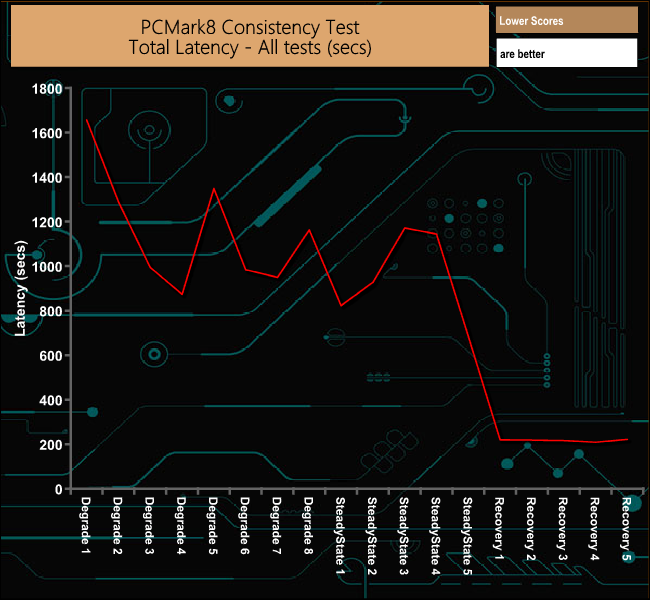 The drive gets hammered quite hard during some stages of the Degradation and Steady State phases of the test but it recovers from the ordeal very well indeed.