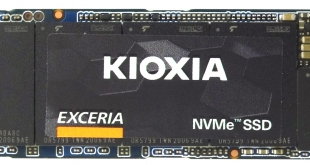 We’ve already looked at two drives in the Kioxia SSD range, the flagship Exceria Plus NVMe M.2 and the SATA 2.5in Exceria. Today we take a look at the third drive in the range, the mainstream Exceria NVMe. Priced around the £100 mark for the 1TB model, could this be your next SSD? 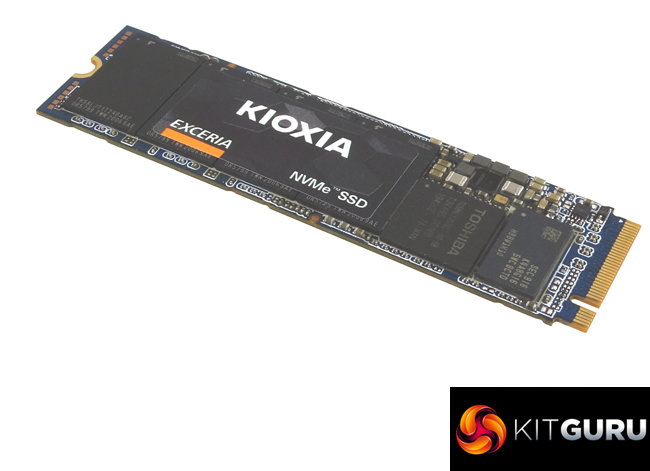 Formally known as the Toshiba RC500, the Exceria NVMe uses a combination of a quad-channel controller and Kioxia 96-Layer BiCS 4 96-layer 3D TLC NAND.  The drive is available in three capacities; 250GB. 500GB and the flagship 1TB drive of the range we are reviewing here.

The official TBW endurance rating for the 1TB drive is 400TB and Kioxia back the range with a 5-year warranty.