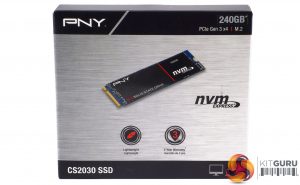 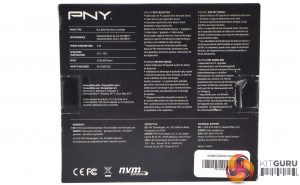 Below this is a panel holding information on warranty and how to contact PNY offices in the US, Europe, and Asia along with contact details for technical support for the same countries. 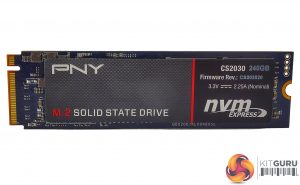 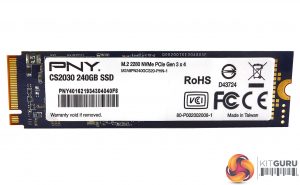 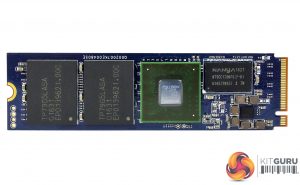 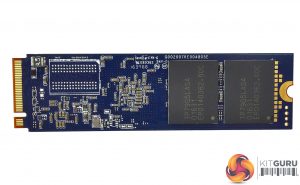 The front of the PCB has two 64GB Toshiba 15mn MLC NAND packages (coded TP79G5LASA), the PS5007-E7 controller, and a single 256MB Nanya DRAM chip while on the rear of the PCB is another pair of 64GB NAND packages, with mounts for a second DRAM chip.