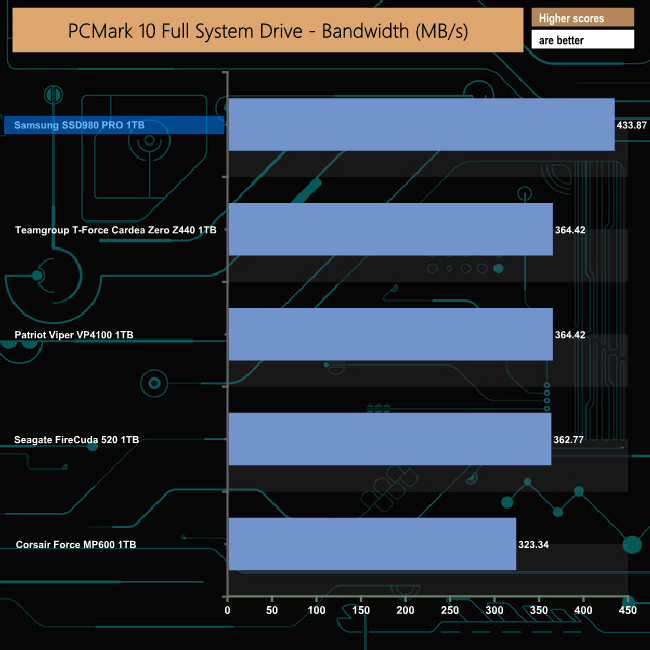 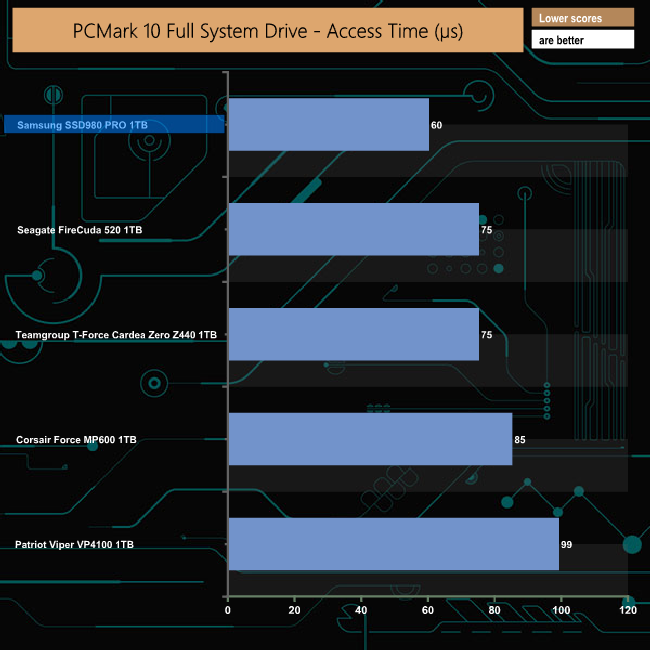 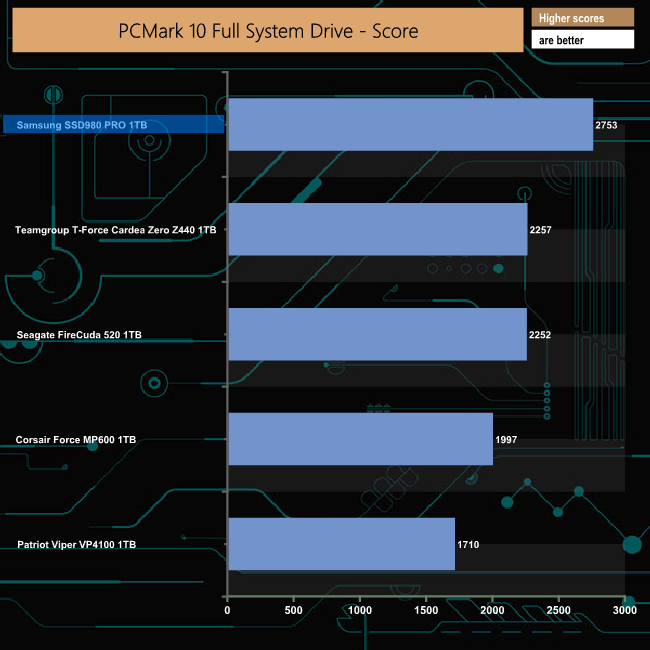 This year's Hot Chip Symposium schedule has been published, and there are some pleasant surprises. …