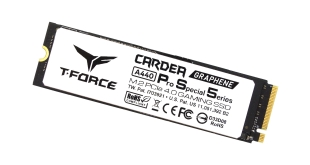 Teamgroup's T-Force Cardea Zero Z440 1TB was one of the first PCIe Gen4 drives we looked at back in early 2020, and now we have one of the company's latest drives, the T-Force Cardea A440 Pro Special Series. Designed as a drop-in upgrade for PS5 owners, the 1TB model comes in at around £190. 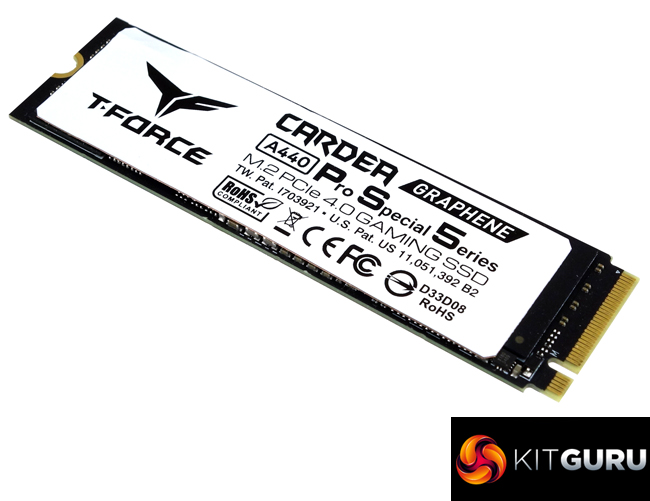 Although it's primarily aimed at the PS5 storage expansion market, the PCIe Gen4 TeamGroup T-Force Cardea A440 Pro Special Series will, of course, work just as well in any PC with a Gen4 slot (to get the drives full performance). At the time of writing this review, the A440 Pro Special Series line-up consists of three models; 1TB (the drive we are reviewing), 2TB and a flagship 4TB drive. At the heart of the drive is a Phison PS5018-E18-41 8-channel controller which is teamed up with the latest Micron 176-layer B47R 3D TLC NAND.

When it comes to endurance the 1TB drive is rated at 700TBW, with the 2TB drive at 1,400TBW and the 4TB flagship up at 3,000TBW. Teamgroup backs the drive with a 5-year warranty.